President Muhammadu Buhari has inaugurated the multibillion naira Bauchi Urban Water Project. The project, which gulped 23bn is a joint project implemented by the World… 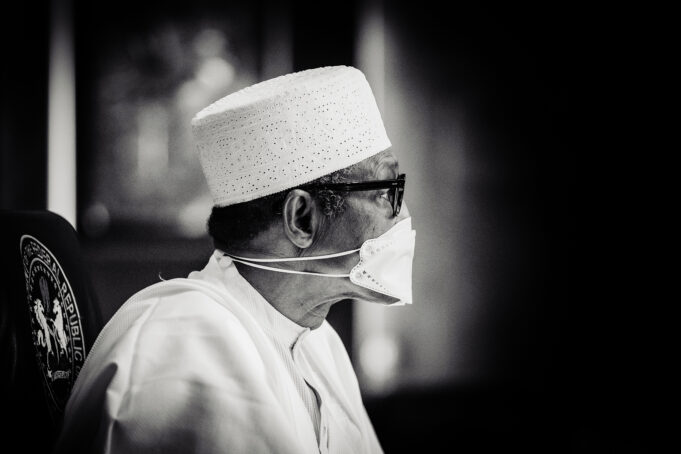 The project, which gulped 23bn is a joint project implemented by the World Bank and the Bauchi State government.

Performing the official inauguration at the Gubi Dam Water Treatment Plant, the president said his administration attached great priority to the provision of water to Nigerian communities to safeguard their health.

Represented by the Secretary to the Government of Federation, Boss Mustapha, the president said over the past few years, the federal government gave more priority to upgrading the infrastructure base of the country to harness development and improve the living condition of the people of the country.

He said the health and water sectors received greater attention from his administration out of his appreciation that they are crucial and critical at guaranteeing and safeguarding the health of Nigerians.

The president explained that his decision to declare a state of emergency in the water and sanitation sector was gradually yielding positive results to Nigerians.

He commended Governor Bala Mohammed for his dedication and commitment to providing infrastructure to the people of Bauchi State.

In his remarks, the governor said that he inherited decayed infrastructures when he assumed office and resolved to lift the people of the state out of the woods.

He commended the president for several federal government projects domiciled in the state which he said gave the state a sense of belonging.

He commended the World Bank for the project and the understanding it exhibited during the course of the implementation of the project.

The project, which started in 2019 has the capacity to fend for the water needs of the residents of the Bauchi metropolis for the next 20 years.

The project, among others, saw the rehabilitation of Gubi Dam and its appurtenances, expansion of the Gubi Dam Water Treatment Plant from its former capacity of 45million litres to 75million litres; the replacement of the 800 millimetre diameter old and leaking steel material pumping mains with 1000 millimetre diameter ductile iron pipe from Gubi Dam to Warinje and Buzaye Reservoirs.