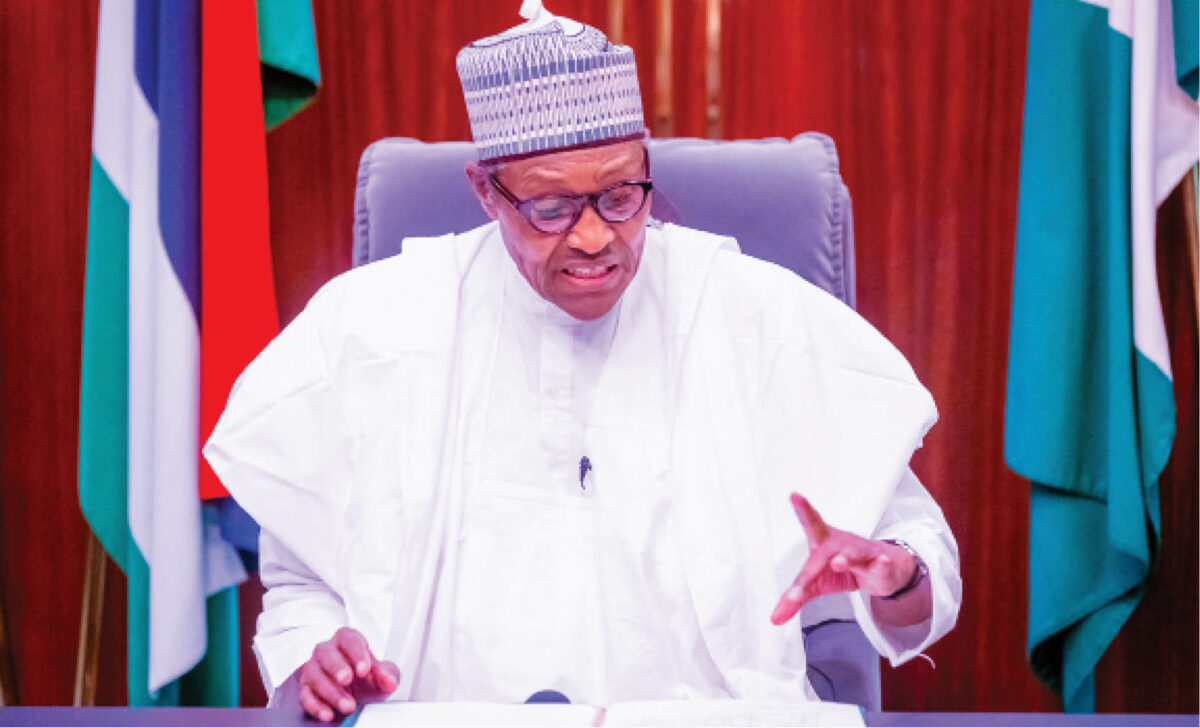 President Muhammadu Buhari has condemned the attack on a convoy returning from a weekly market in Niger Republic’s Tillaberi region in which many citizens were killed.

The News Agency of Nigeria reports that over 53 innocent traders were reported to have been killed by the gunmen suspected to be members of Boko Haram/ISWAP sect.

In a statement by his Senior Special Assistant on Media and Publicity, Garba Shehu, Buhari extended his condolences to families of victims and all citizens of the neighbouring country.

Buhari said Nigeria would continue to stand by all its neighbours in the fight against terrorism.

He said the mass killings underscore the enormous security challenges facing Niger Republic as they prepared to inaugurate their new President, Mohamed Bazoum and indeed the entire sub-Saharan region.

He stressed the need for the sub-region to work more closely to end the scourge of terror.

The NAN reports that armed men in South-Western Niger intercepted a convoy returning from a weekly market and attacked a nearby village in the Tillaberi region, which is near the border with Mali and Burkina Faso. (NAN)