Even though the reporter said he witnessed firsthand the huge impact of Ahmed’s work on the lives of many ordinary Nigerians, “his often-controversial methods raise… 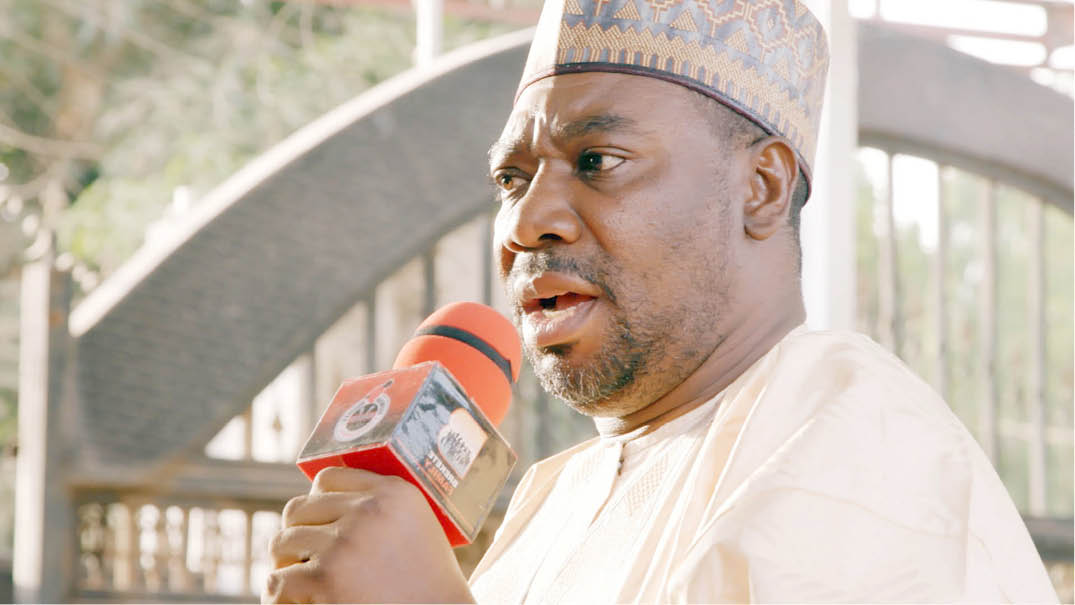 Even though the reporter said he witnessed firsthand the huge impact of Ahmed’s work on the lives of many ordinary Nigerians, “his often-controversial methods raise serious questions.”

The about thirty minute’s video revealed how the ‘Ordinary President’ violates the rights of some persons brought before him for investigation, including the case of a woman that was physically assaulted on camera by Isa.

Although, the video showed the graphic image of a six-year-old girl with severe burns, who received funding for much-needed hospital treatment after appearing on his show it also showed how Ahmed struck an interviewee across the face on camera as well as refusing to pursue the apparently deserving case of eight disappeared children.

As the investigation reveals critical voices have emerged from the human rights community in Nigeria, including claims that Ahmed has become a law unto himself.

By not affording those who are accused of wrongdoing an opportunity to respond, he is breaching their rights, the report quotes Nigeria’s Human Rights Commissioner as saying.

According to the report, Nigeria’s media regulator, the National Broadcasting Commission, also stated that Ahmed Isah has been the subject of numerous complaints and his programming “frequently violates ethical standards.”

Peter Nkanga who spent one month filming for BBC’s Africa Eye with Ahmed Isah at his Human Rights Radio and TV studios in the capital city Abuja said his investigation made him understand how one can be doing good and at the same time be doing wrong.

Speaking on the one-month long investigative work, Nkanga said while many Nigerians have embraced the works Ahmed Isa does in bringing to the fore many human rights issues, the process is somehow flawed.

According to him, the foremost Radio host saw a gap and a society where people were yearning for justice and he is filling that void.

“I think the major discovery for me was how you can be doing well and at the same time be doing wrong. It is about understanding why and how people like Ahmed Isah use the power that they have, what they do with it. It is about responsibility; it is about giving what you can take and not engaging in double-standard.

“I think the major discovery was that every human being has flaws no matter how much of a hero you might be. You are just human. I saw a huge disappointment as well because when you see an opportunity for a situation to change or improve, let’s see the impact of what you do.”

The journalist stated that despite the impact of his programme and the wide acceptability it has garnered, Isa’s failure to make case for the eight missing children was a major flaw.

He said non-state actors like Ahmed Isa is filling a void because the state has abdicated its responsibility.

“There is a gap which Ahmed Isah has filled and that tells us that we are in a society where people are looking for solutions anywhere. The truth is that you and I, every human that is looking for solutions to their problem, you don’t really care how far you have to go as long as you will get that solution.”

Asked whether he felt the radio host should be prosecuted for human rights violations, he said he would not advocate that but he said, “Let the game be played according to the rule.”

But Nkanga ultimately concluded that until they feel protected by the state, many Nigerians may not care about Ahmed’s methods.

“Instead, they’ll keep tuning their radios into his station, hoping to hear someone like themselves getting justice, for once.”

According to its mission statement, the Brekete Family programme is to advocate for the rights of the oppressed and ordinary citizens in Nigeria. The motto of the program is “voice for the voiceless.”

The programme is said to be focused on protecting the rights of the downtrodden, helping to provide justice for the voiceless and stimulating Nigerians to care for the oppressed. It prides itself in providing justice to oppressed, investigation, human rights promotion & protection, broadcasting.

According to its Facebook page, Brekete Family is a reality radio and television program focused on human rights. It airs on radio and cable television and streams online through social media platform and Human Rights Radio 101.1 in Abuja.

Brekete Family was founded by Ahmed Isah. The program first aired on Kiss FM Abuja in 2009, and then later on Crowther Love FM. Following its initial success, the program’s headquarters, Human Rights Radio Abuja, was established. Brekete Family is known by Nigerians for seeking justice for the helpless.

Beneficiaries of the broadcast have praised Brekete Family for empowering people in various ways, which include securing financial assistance. The program has blossomed into several other areas such as the Brekete Academy, where certified instructors offer courses in professional development in various fields.

The program is listened to, by millions of ordinary Nigerians, government officials, politicians, law enforcement, and even foreigners. It is a place where people obtain public redress, facilitate arbitration and has been used to raise funds for scholarship program for the poor, sick, or hungry.

The program is conducted in Pidgin English and features real-life issues and events concerning human rights. It has gained a wide acceptance and mass appeal, especially due to its nature of operation, similar to a community network. Hence, they reach out to the underprivileged, and intervene on behalf of the victims of daily human rights abuse.