Abdulmalik Tanko, the school proprietor and main accused person in the alleged murder of five-year-old Hanifa Abubakar, has pleaded not guilty to the kidnap and… 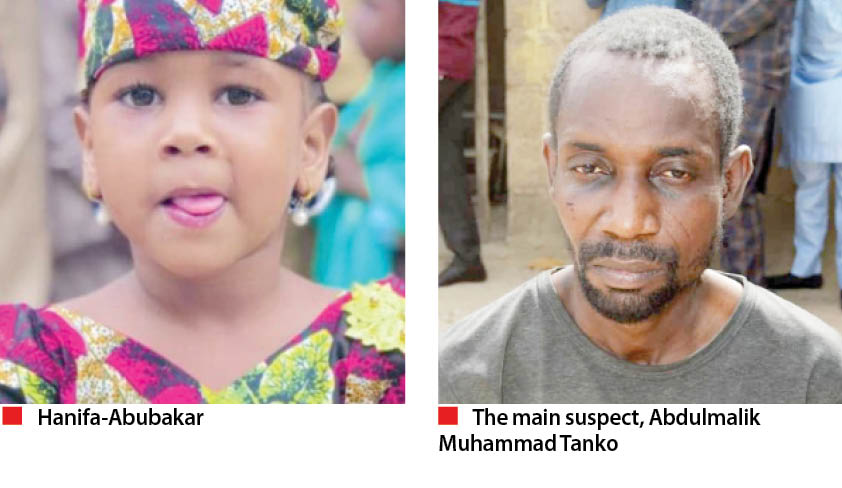 Abdulmalik Tanko, the school proprietor and main accused person in the alleged murder of five-year-old Hanifa Abubakar, has pleaded not guilty to the kidnap and murder of the young girl.

Tanko had earlier during his parade at the Kano State Police Headquarters confessed to journalists that he kidnapped and killed the victim with N100 rat poison before burying her remains in a shallow grave in one of his schools.

JAMB has no power to decide qualification for admission – ASUU

However, during his arraignment before a High Court in Kano on Monday, Tanko, alongside his co-defendant denied committing the offences.

While they pleaded guilty to the first count in the charge, which is a conspiracy; all three suspects pleaded not guilty to the four other counts, which included kidnapping, demanding ransom and murder of the victim.

Meanwhile, the trial judge has adjourned the matter to March 2 and 3 for the commencement of the hearing and ordered the accused persons to be remanded in the correctional centre.