A Catholic priest identified as Rev Fr Alphonsus Bello has been killed in an attack on St. Vincent Ferrer Catholic Church, Malunfashi, Katsina State. A… 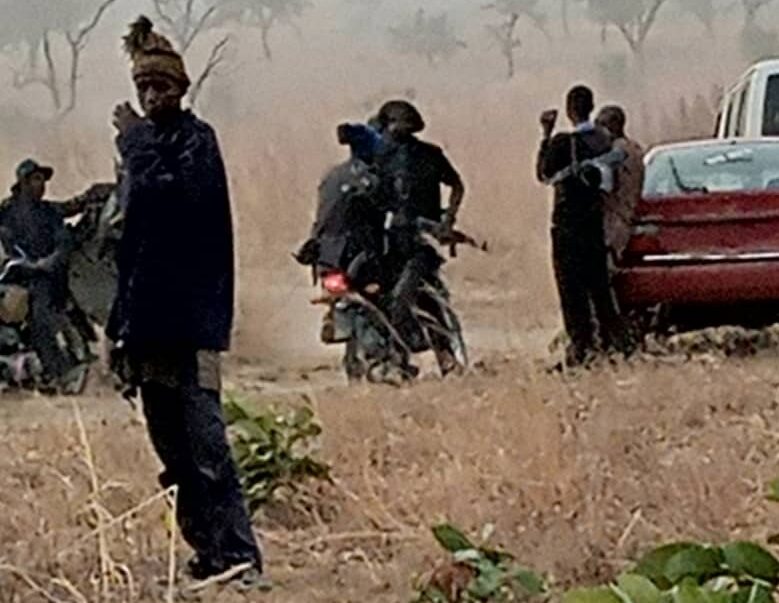 A parishioner, who simply identified himself as Dominic, told Daily Trust that the armed men struck around 11pm on Thursday.

He said immediately they entered the church, they shot their way to where their targets were.

“Other residents of the compound mobilized some money for the attackers in order to avert the abduction, but they collected the money and refused to release them,” he said.

The late priest was said to have resisted abduction but the armed men overpowered him.

Bello was said to have been taken away alongside an elderly priest identified as Rev Father Joe Keke but his corpse was seen on Friday morning.

The National Social Communications Director, Catholic Secretariat of Nigeria, Padre Mike Nsikak Umoh, said the gunmen dumped the lifeless body of Fr Alphonsus Bello in the farmland behind the Catechetical Training School, Malumfashi, while the whereabouts of Keke have remained unknown.

The training school is part of Sokoto diocese under Bishop Matthew Kukah.

“Last night, one of the parishes of the Sokoto Diocese, St. Vincent Ferrer Catholic Church Malumfashi, in Katsina State was attacked by unknown gunmen.

“This morning (Friday) the body of Fr Alphonsus Bello was found lifeless in the farmland behind the Catechetical Training School, Malunfashi. However, the whereabouts of Fr. Joe Keke is still unknown. No contact has been made thus far,” Umoh said.

Gambo said the police are trailing the attackers.

“Going by the complex nature of the compound, which houses school, residential buildings and a church, we suspected complicity in the incident, because there is no way the attackers will know the residence of the victims. We have therefore arrested two persons that we are suspecting for complicity,” he said.

Attacks on places of worship have been on the rise in recent times. Earlier in May, gunmen abducted worshippers at a mosque in Jibia Local Government Area of Katsina.