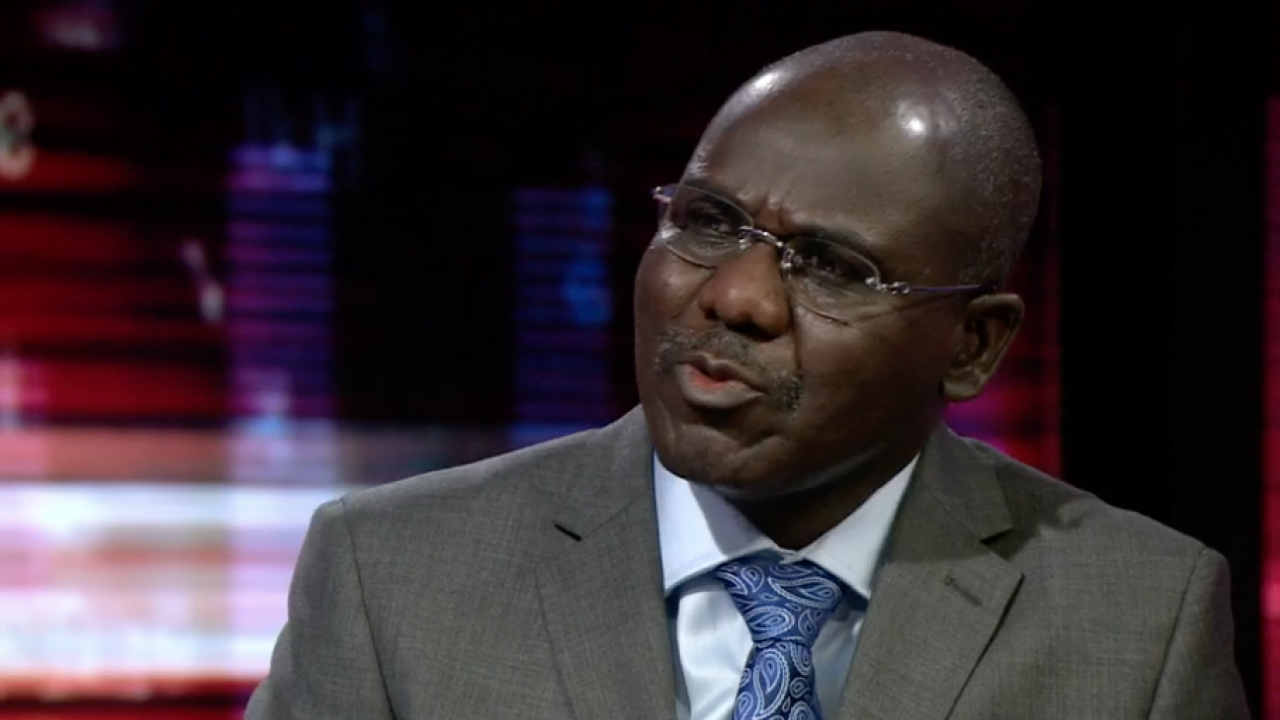 While General Abayomi Gabriel Olonisakin (rtd), former Chief of Defence Staff, has been appointed the head of mission to Cameroon.

At a brief ceremony in Abuja on Tuesday, the Minister of Foreign Affairs, Geoffrey Onyeama, presented letters of credence to the ex-service chiefs.

This was disclosed by Mr Kimiebi Ebienfa, information officer of the ministry.

“The Minister of Foreign Affairs during the brief ceremony congratulated the immediate past service chiefs on their appointment by Mr. President and called on them to deploy their wealth of experience to promote Nigeria’s interest during their tour of duty in countries of accreditation,” he said in a statement.

The president appointed the ex-service chiefs in 2015 and refused to bow to the pressure to relieve them of their duties until they “voluntarily resigned”.

Their ambassadorial appointment sparked public outrage, with calls on the Senate to reject their nominations.

Despite the outrage, the Senate, on February 23, 2021, confirmed their nominations.