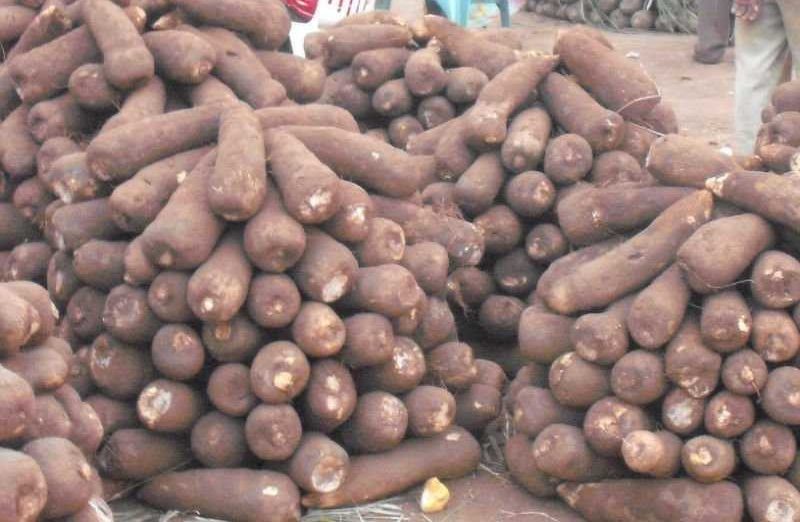 The chairman of Ukum Local Government Area in Benue State, Steve Ayua, has disclosed plans to host the biggest yam show in the state.

Ayua said the idea would provide the area an opportunity to showcase its yam potentials to Nigeria and the whole world and also boost yam production and exportation.

Inaugurating officials of the Association of Yam Shade Owners and Sellers at the Zaki Biam International Yam Market, the chairman also said he would set up the organising committee for the expected yam show event next week.

He said the planned event would offer a variety show programme that would encourage Ukum people, known as the largest yam farmers in the state, to farm more and cultivate yams in greater scale in order to boost economic activities of the local government.

He also emphasized that the show would attract investors across the country and elsewhere for yam export, which would be beneficial for his people.

Ayua added that the three-day programme would give awards in three categories of the biggest yams, the smoothest and the longest.

There will be other considerations. According to him, through the programme, Ukum would have been properly shown to the whole world.

Responding, the chairman of the occasion, David Sev-Av, posited that the association must endeavour to work in tandem with the development initiatives and goals of the current leadership of the local government so that their plans of development would not become a mirage.

On his part, the outgoing chairman, John Anda, expressed gratitude for the opportunity given him to serve the association, and pledged his continued support for the new leadership.

The new chairman of the association, James Najime, in his acceptance speech, promised to justify the mandate given to him.