The popular Nigerian reality television show, Big Brother Naija, has come to an end with Phyna emerging as the winner of the competition after spending… 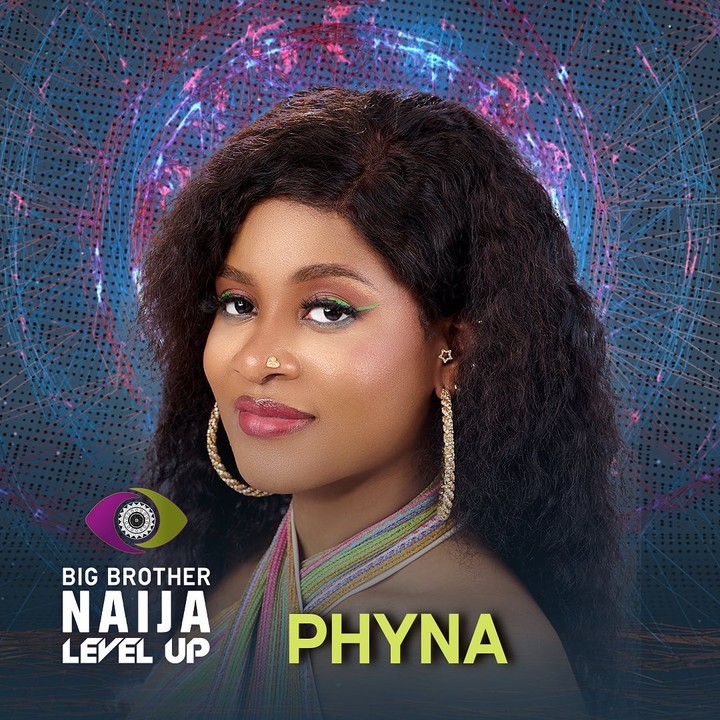 The popular Nigerian reality television show, Big Brother Naija, has come to an end with Phyna emerging as the winner of the competition after spending 72 days in the house.

Born Ijeoma Josephina Otabor from Edo state, this contestant is fondly referred to as Phyna by her fans. Another finalist on the seventh edition of the Big Brother Naija show, the 25-year-old reality tv star was born on June 1997.

Prior to the show, Phyna was a ‘hype woman’, hence the nickname, Hype Priestess. During an interview, she considered one of her talents as repairing home appliances and stated that her graduation from a tertiary institution is one of the best moments of her life. “I never thought I would be able to further my education in a higher institution of learning,” she said.

Speaking with the host of the show she said, “I don’t know what is going through my head. My time was amazing and splendid. I just want to thank Big Brother for the platform.”

The first runner-up of the show was Bryann, who described the show as a learning curve for him. He said, “I am just grateful. It was a learning moment for me. I have become more tolerant and have emotionally intelligent. For me, it would be more music from me for Nigerians.”

As the winner of the show, Phyna goes home with N100m prize money.