According to the group, it has started mobilizing youth and and sensitization of campaigns across the state are ungoing to ensure the future of the… 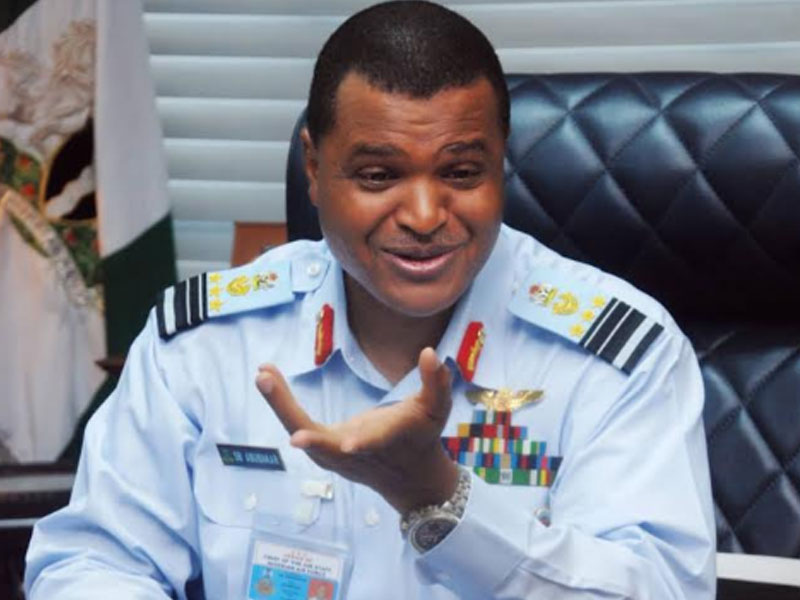 A pro-democracy and advocacy group, Bauchi State Progressive Congress, has urged the immediate past Chief Of Air Staff, Air Marshal Sadique Abubakar, to join the Bauchi State governorship race in 2023.

The group said it has started mobilizing youth, adding that sensitization campaigns across the state are ongoing to ensure the future of the state is not destroyed.

The group’s Chairman, Comrade Yousuf Nurrudeen Galaje, disclosed this during a press conference in Bauchi State on Friday.

He said, “We are so concerned about the future of our great state.

“It is out of this desire to see Bauchi State transformed into one of the greatest states in the country that we are drumming support for the former Chief of Air Staff.

“No doubt, he has distinguished himself with his leadership qualities.”

Galaje added that only the people of Bauchi could decide on their future, saying “if they want the suffering to stop in 2023, Abubakar is the right man to succeed Gov Bala Mohammad.

“Our observation of Bauchi political space has brought our focus to the former Chief Air Staff, Sadique Abubakar, whose track record and achievements have raised the bar on leadership.”

According to the group, Sadiq’s performance had put him in a good position to contest for the exalted seat.

The group stated that its support for him was anchored on four key pillars, “namely, his proven performer, outstanding style of leadership with wholesome track record, pragmatic reformer and a prudent manager of resources.’