Bauchi state Commissioner of Finance, Alhaji Nura Manu Soro has resigned his appointment, few hours after he was redeployed to the ministry of Youths and… 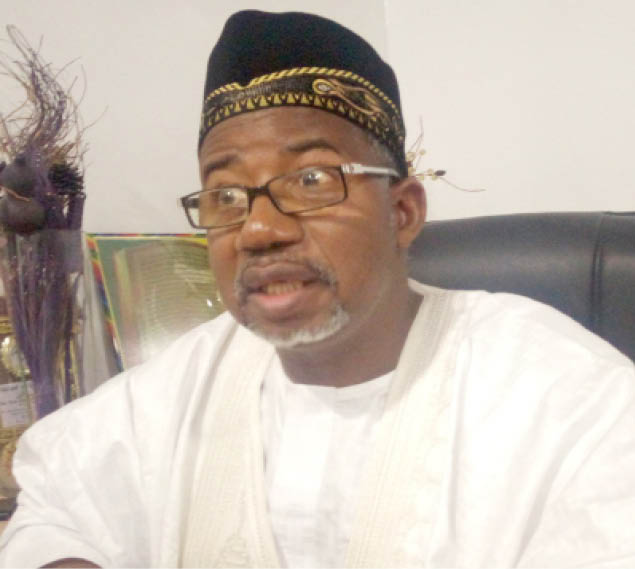 Bauchi state Commissioner of Finance, Alhaji Nura Manu Soro has resigned his appointment, few hours after he was redeployed to the ministry of Youths and Sports.

The State Commissioner for Information and Communication Ladan Salihu, had announced that the state governor, Senator Bala Muhammad has reshuffled his cabinet.

While Usman Muhammad Saleh from moved from ministry of youth and sports to ministry of small and medium scale enterprises.

Manu Soro who announced his resignation via his Facebook page, posted “I’ve resigned my position as Commissioner of Finance and member of the Bauchi State Executive Council. I’ll issue a press release on the situation later InshAllah,”

Manu Soro was sworn-in alongside other commissioners on September 11

All efforts made to get the reactions of Manu Soro over the situation proved abortive.

When contacted, Senior Special Assistant to Governor on Media and Publicity, Mukhtar Gidado, said that the state government has not received any official resignation letter from Manu Soro at the moment, but “he (Manu Soro) had posted the purported resignation on his personal Twitter and Facebook account.”