The Managing Director of Azura Power, Engr Edu Okeke, has said out of 25,000 megawatts (MW) of electricity capacity targeted by the federal government, Azura… 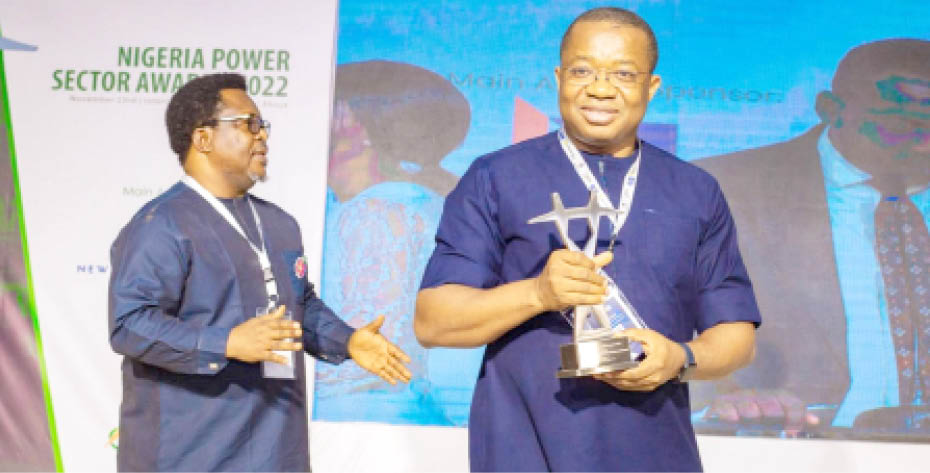 The Managing Director of Azura Power, Engr Edu Okeke, has said out of 25,000 megawatts (MW) of electricity capacity targeted by the federal government, Azura Power in Edo State can generate 3,500MW, about 20 per cent of the target.

According to a statement from the company on Sunday, Engr Okeke stated this at the Power Correspondents Association of Nigeria (PCAN) retreat in Abuja at the weekend.

He said Azura, in its first phase, completed and operates a 461MW Generation Company (GenCo) and targets a 1,500MW facility in its next phase.

“Azura’s long-term vision is to engage in power generation projects that will add over 3,500MW of power, equal to approximately 20 per cent of Nigeria’s projected capacity,” he said.

According to him, the 461MW project was completed within 28 months, ahead of schedule, and since commissioning, it has provided over 8% of the national grid electricity.

In recognition of its performance, Azura Edo IPP was also named the 2022 best generation company (thermal), by the Power Sector Performance Award in Abuja at the weekend.

The power sector award is a ministerial performance evaluation working group to track sectorial input in generation, transmission and distribution of electricity.