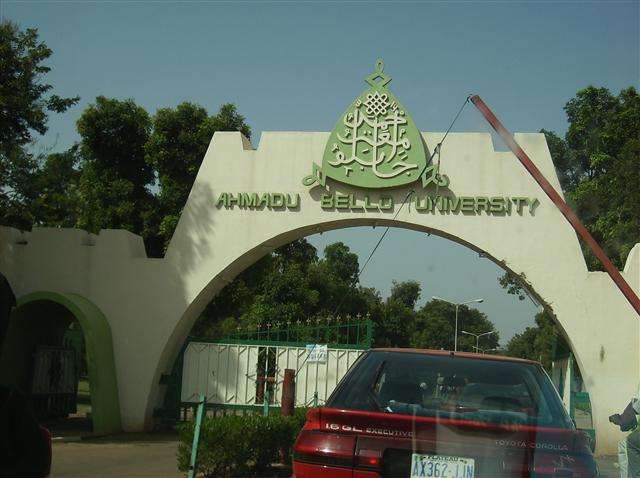 The Ahmadu Bello University (ABU) chapter of the Academic Staff Union of Universities (ASUU) has staged a protest over seven months withheld salaries of its members and threatened to abandon the backlog of academic activities.

The protest was held at the Kontagora square of the Samaru Campus of the university.

During the protest, several members of the union carried placards with inscriptions such as “Respect the Principles of Collective Bargain,” “We say no to casualization of intellectual labour,” and  “ASUU is a protector of public institutions,” among others.

Speaking to newsmen shortly after the rally, the branch secretary of the union, Dr Hussaini Abdullahi, said the protest was to express displeasure on the decision of the government to pay the union October salary on a pro-rata basis.

“We do not know why the government took such a decision and the decisions violate rules of engagement for academics,” he said.

While responding to the cancellation of the session as suggested by some members during the special meeting, the secretary said the suggestion would also be part of their submissions to the NEC for deliberation.