The vice-presidential candidate of the Labour Party (LP), Dr Yusuf Datti Baba-Ahmed has accused the All Progressives Congress (APC) of peddling disinformation against the presidential… 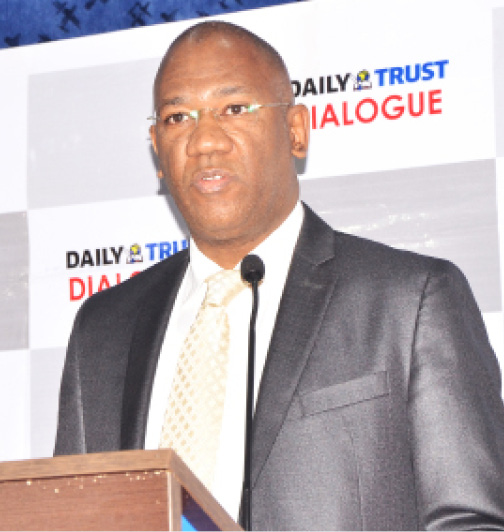 Baba-Ahmed stated this while speaking with Arise TV on issues surrounding electioneering ahead of the 2023 presidential election.

He said, “Respectfully, when I say ‘His Excellency the former governor of Lagos State, Asiwaju Bola Ahmed Tinubu,’ I am giving respect to him, his name, the institution he represents, the traditional title, and I feel good about it.

“But when you find a presidential or vice-presidential candidate in the ruling party stating that it’s disgraceful or embarrassing to mention the name of another candidate (from another political party), you know there’s a willful, deliberate, forceful attempt to disparage and disrespect.

“Some weeks ago, the vice-presidential candidate of the APC, Kashim Shettima destroyed the name of Atiku Abubakar. So you can see, there’s a pattern in it. They have the security apparatus, they have the finances of the country, they’ve had those of their states for long, that’s why they are coming with all this arrogance.