A security guard, Suleiman Wizi, who worked at the New Market in Jos North Local Government Area of Plateau State, was Tuesday night murdered by… 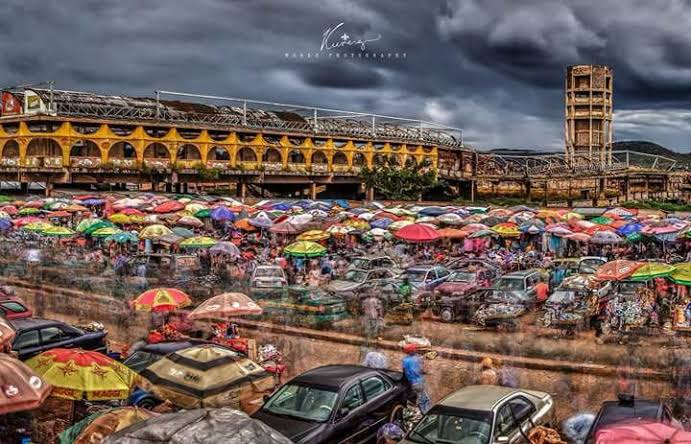 A security guard, Suleiman Wizi, who worked at the New Market in Jos North Local Government Area of Plateau State, was Tuesday night murdered by people suspected to be armed robbers.

The criminals also broke into three shops and stole money.

The assistant chairman of the New Market traders, Alh Sabo Fari, who confirmed the incident, told Daily Trust that he was informed of the killing around 4am by the chairman of the vigilante group in the area.

“On getting to the market, I saw the corpse of the deceased. They hit him severally with a hammer to death. We have reported the case to the police at C Division.

Muhammad Nasir Ahmad, whose shop was broken into by the robbers, told our correspondent that they stole his money.

“They also broke into the next shop and stole money. We can’t ascertain how much was stolen in the incident. It is very unfortunate.”

When contacted, the spokesperson of the police in the state, DSP Alabo Alfred, didn’t respond to calls and text messages from our correspondent.

In another incident, a 60-year-old woman, Laraba Dauda, in Rahoss community of Riyom Local Government Area of Plateau State, has been killed by gunmen in the area.

A resident who pleaded anonymity told Daily Trust that the incident occurred on Monday when the deceased went to fetch firewood but didn’t return home.

“After a vigorous search, the body was found. Security men who arrived in the community gave the criminals a hot chase and eventually arrested eight of the militia,” the resident added.

The PPRO, who confirmed the incident, said seven people had been arrested in connection with the killing.

He added that the community was under the surveillance of the security agencies with the aim of arresting more of those terrorising the local government area.