A Northern actor, Uzee Usman, has emerged as the first Northerner to be nominated for Africa Magic Viewers’ Choice Awards (AMVCA) as ‘Best Actor’ in… 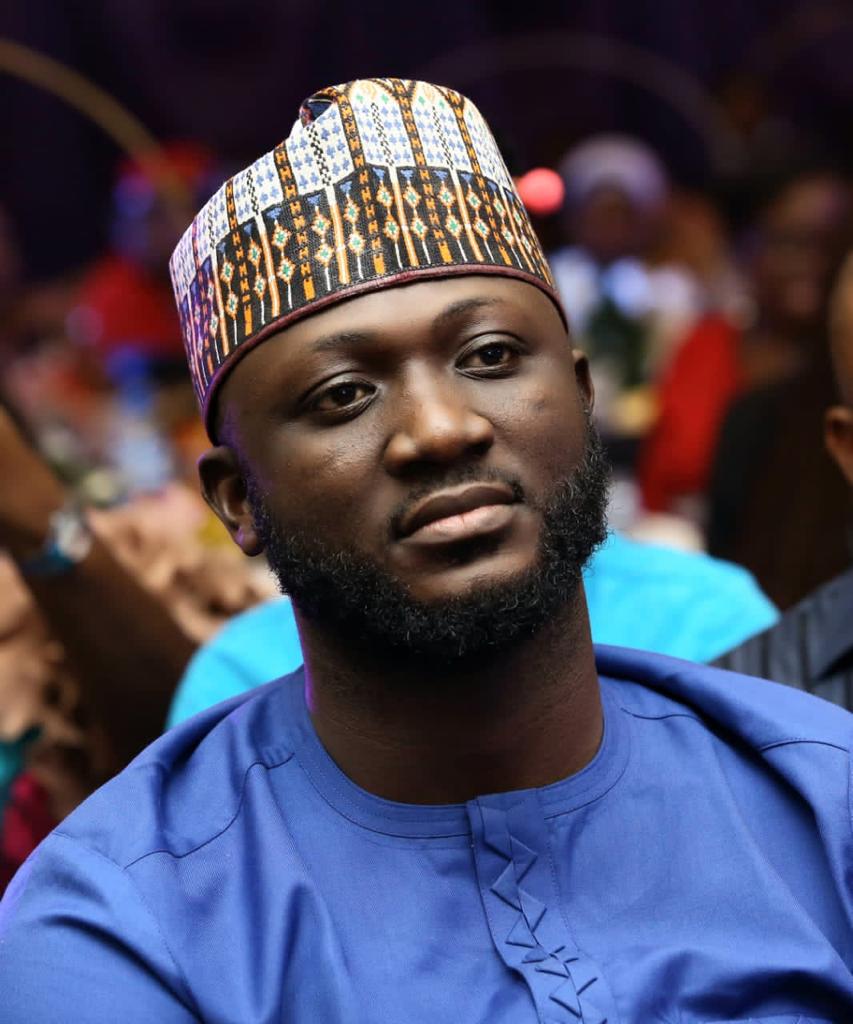 A Northern actor, Uzee Usman, has emerged as the first Northerner to be nominated for Africa Magic Viewers’ Choice Awards (AMVCA) as ‘Best Actor’ in a drama.

His role as Banza in the movie “Voiceless” gave him the nomination for the prestigious award in the movie industry.

The actor who is full of joy said this is one of his goals coming to reality.

He said, playing the role Banza was just like acting in any other movie, expressing gratitude that it has attracted recognition.

In a social media post, the actor wrote, “One of my goals/dreams have come to fruition… I’ve been nominated for an AMVCA – ‘Best Actor in a Drama’ for my role as BANZA in the movie VOICELESS !!

“I can’t keep calm and I give God all the glory! It is an honour bringing characters to life for a living and playing BANZA was such a gift! Please do me the honour of voting for your boy! It would really mean so much!!

“I act and perform bc I have a passion for it but being recognized for the work is truly an added beautiful blessing!

“Thank you all for your votes, prayers, support and well wishes thus far and to come! I don’t take it for granted.”

He also thanked the management of Africa Magic for the nomination.

He, therefore, appealed to Nigerians to vote for him to clinch the coveted award.

He has also been pencilled down as Best Actor for the Northern Nigeria Peace Awards holding on 31st March in Abuja.