American businessman, Jeff Bezos, plans to donate most of his $124 billion fortune

Amazon founder and one of the wealthiest men in the world, Jeff Bezos, has revealed that he plans to give away the majority of his… 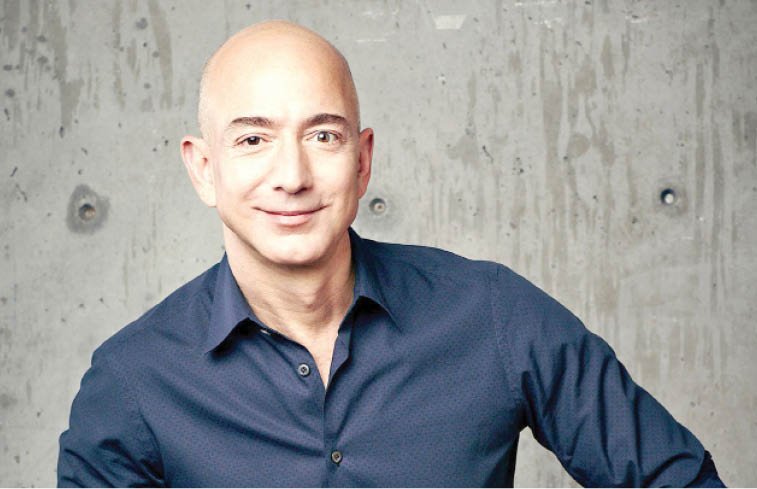 Amazon founder and one of the wealthiest men in the world, Jeff Bezos, has revealed that he plans to give away the majority of his $124 billion net worth during his lifetime, telling CNN in an exclusive interview that he will devote the bulk of his wealth to fighting climate change and supporting people who can unify humanity in the face of deep social and political divisions.

Though Bezos’ vow was light on specifics, this marks the first time he has announced that he plans to give away most of his money. Critics have chided Bezos for not signing the Giving Pledge, a promise by hundreds of the world’s richest people to donate the majority of their wealth to charitable causes.

In a sit-down interview with CNN’s Chloe Melas on Saturday at his Washington, DC, home, Bezos, speaking alongside his partner, the journalist-turned-philanthropist Lauren Sánchez, said the couple is “building the capacity to be able to give away this money.”

Asked directly by CNN whether he intends to donate the majority of his wealth within his lifetime, Bezos said: “Yeah, I do.”

Bezos said he and Sánchez agreed to their first interview together since they began dating in 2019 to help shine a spotlight on the Bezos Courage and Civility Award, granted this year to musician Dolly Parton.

The 20-minute exchange with Bezos and Sánchez covered a broad range of topics, from Bezos’s views on political dialogue and a possible economic recession to Sánchez’s plan to visit outer space with an all-female crew and her reflections on a flourishing business partnership with Bezos.