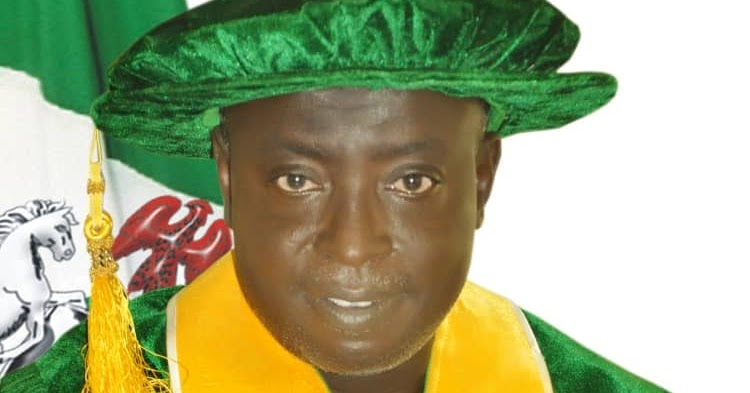 In a statement signed by the Public Relations Officer of the university, Comrade Abraham Ekpo, it said the Secretary to the Government of Nasarawa State, Barrister Mohammed Hassan Abdullahi, who signed the appointment letter on behalf of the Visitor to the  university and Governor Al-Makura described the appointment as well deserved and timely.

According to the statement, the appointment takes effect from April 3, 2019 adding that it was for a single term of five years.

It added that the Vice Chancellor’s remuneration and allowances shall be in accordance with the approved salary structure of the university and agreed terms and conditions.