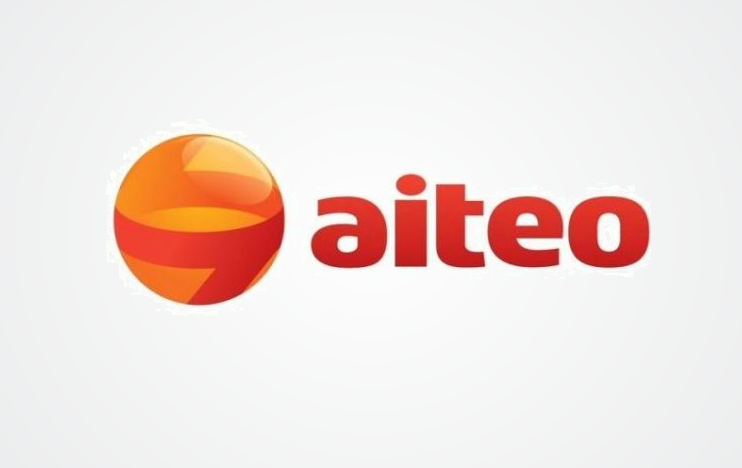 In a message on his social media platform, Silas, who was one of two United’s players to miss a penalty during the shootout, said: “I wish to tender my unreserved apologies to my teammates, my coaches, management, and great supporters of Nasarawa United for bringing shame and heartbreak to you.

“Honestly, I don’t even know where to start and how to string words together to suit how I have been feeling since my penalty miss on Sunday in Benin City.

“Everyone knows I had a great league season and had given my best each time I was given the opportunity.

“When it comes to taking spot-kicks, I would never hesitate to do that because I have confidence in myself because I have scored three times for the Solid Miners from the spot, both in the league and FA Cup this ended season, but on that fateful day, something didn’t add up, and I must say I have let my teammates down as well as disappointing the expectations of over two million great people of Nasarawa State and beyond who had supported us to win the Aiteo Federation Cup final, especially after not being able to pick a continental ticket in the NPFL,” he wrote.

Silas scored 19 goals for Nasarawa United in the recently concluded league season and (3) in the FA Cup.

He had assisted Nasarawa United’s second goal in the 2-2 regulation time scoreline.

He also hit the woodwork toward the closing stages of the game before Bayelsa United won 4-3 via penalty shootout.