The Airline Operators of Nigeria (AON) has given its backing to the plan by the Federal Government to concessionaire the Abuja and Lagos airports, after… 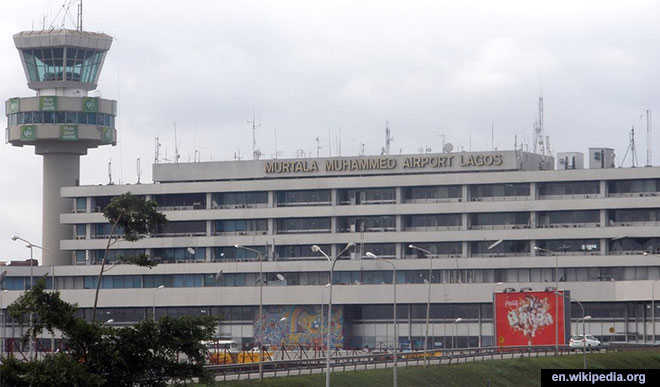 The Airline Operators of Nigeria (AON) has given its backing to the plan by the Federal Government to concessionaire the Abuja and Lagos airports, after the completion of their new terminal buildings.

AON’s president, Capt. Nogie Meggison, made this known in an interview with the News Agency of Nigeria (NAN) on Wednesday in Lagos.
NAN reports that the Minister of Transportation, Mr Rotimi Amaechi, had announced the plan while defending the ministry’s budget before the National Assembly.
Meggison noted that the privatisation of airports in the country was long overdue, adding that government had no business managing airports and their facilities.
“Everywhere in the world, what government is involved in is the concessionaire of public-private partnership or Build, Operate and Transfer. So government cannot manage the facilities properly.
“When you compare the Murtala Muhammed Airport 2 which is managed by Bi-Courtney to the Murtala Muhammed International Airport, you will understand what we are talking about.’’
He said despite making more money annually than MMA 2, the international airport was operating at a lower standard of service delivery because it was government-owned.
“So when you look at it, you will realise that it is time to move on. If Nigeria wants to become a hub like we are planning, then privatising the airport is the way to go,’’ Meggison said.
He, however, advised government to jettison the idea of establishing a new national carrier, like the defunct Nigerian Airways.
According to him, the government should give priority to upgrading critical facilities that will improve the nation’s aviation sector. (NAN)