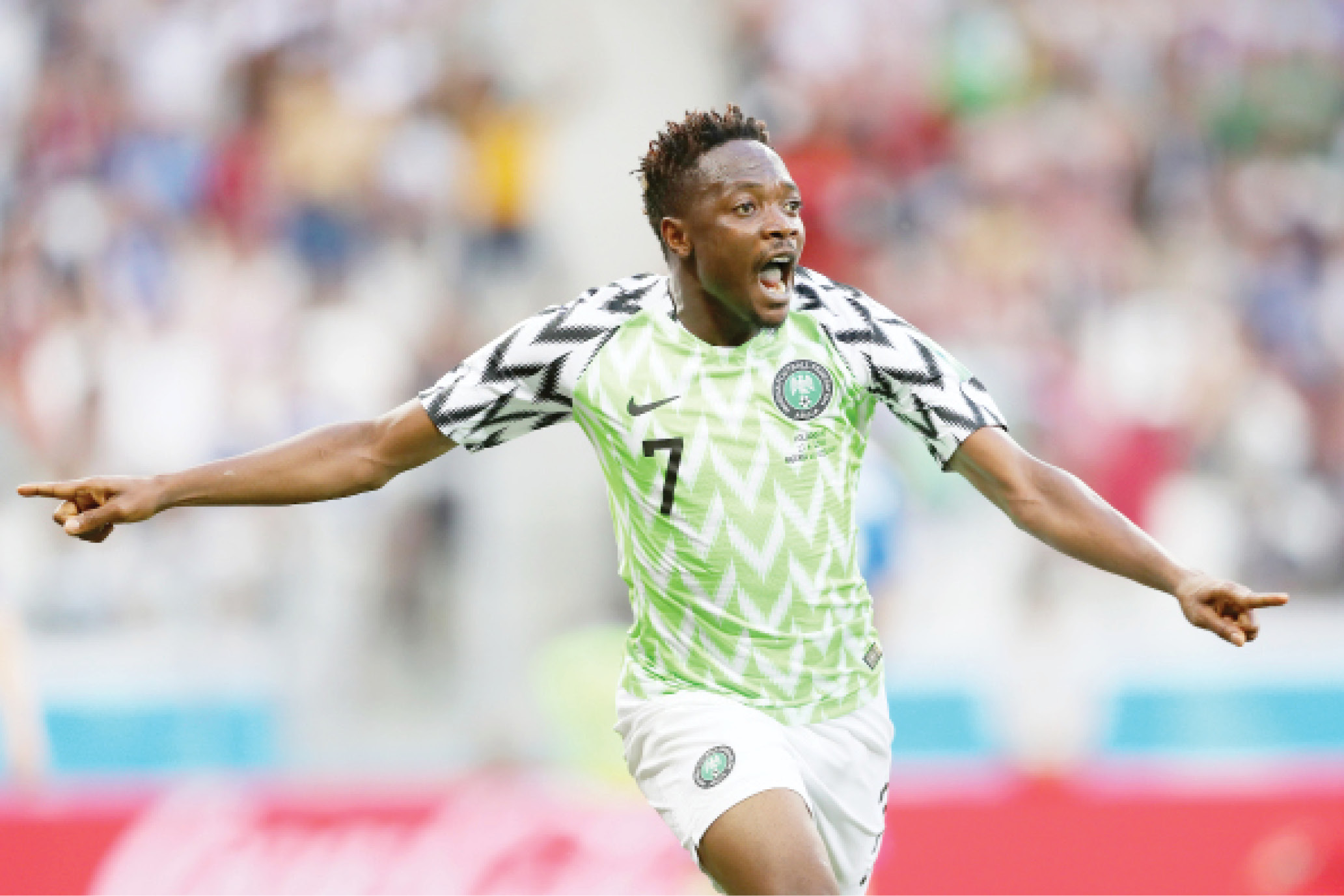 Ahmed Musa, who was so impressed with the main purpose of staging the tournament aimed at promoting peace, unity and reconciliation in Plateau North Senatorial Zone by Senator I. D. Gyang, decried the fact that people are no longer free in their movement and relationship, unlike when he was growing up in the  senatorial zone.

According to him, “It’s so sad that people don’t freely relate well with one another, unlike those days when we were kids going from house to house to celebrate and feast during Christmas and Sallah!

“It’s strange that this fun-filled moment we used to look forward to being nearly not in existence again.

“I am giving my little contribution to this project because it will go a long way in uniting people in the senatorial zone and promote peace, apart from the fact that it will also unearth hidden talents from the grassroots level,” he said.

The tournament, which will see teams in the 73 electoral wards battle one another for the ultimate prize money of N3m, N2m for the runners up team and N1m for the third-placed team, will kick start next week with the preliminary rounds in six local government areas of Riyom, Barkin Ladi, Jos East, Bassa, Jos South and Jos North.