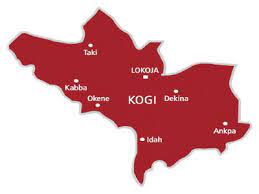 Nine members of a family at Nagazi in Adavi Local Government Area of Kogi State on Monday have reportedly died after consuming food suspected to have been poisoned.

It was gathered that five of the said family dropped dead in the afternoon while four others rushed to the hospital for medical treatment died in the evening.

“The command received the report of some members of a family that died after consuming food suspected to have been poisoned.

“Five members were said to have died initially but we later got another report that showed two more have died,” he said.

It would be recalled that four family members of a family from Mopa in the Mopa-Moro Local Government Area of the state had died on Sunday after eating Amala.