A 14-year-old boy, Usman Magaji, has drowned at Mariri Farawa area of Kumbotso LGA of Kano State. The incident came barely two days after a… 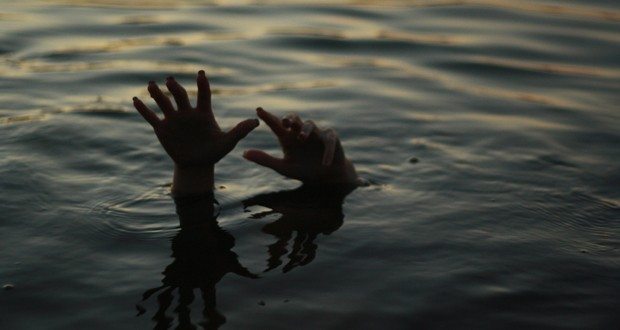 The incident came barely two days after a 22-year-old man drowned in a dam in Tudun Wada LGA of the state.

Spokesman of the Kano fire service, Saminu Yusuf Abdullahi, said, “Our formation at Kafar Nassarawa received an emergency call at 7am from one Magaji Muh’d Inuwa about an incident at Mariri Farawa, behind the police station, and when our men reached the area, they found that a boy of about 14 years by name Usman Magaji fell inside an open water. He was brought out unconscious and later confirmed dead.