After four days of stalemate, a former governor of Zamfara State, Senator Ahmad Sani Yarima, yesterday, revalidated his membership of the All Progressives Congress (APC).… 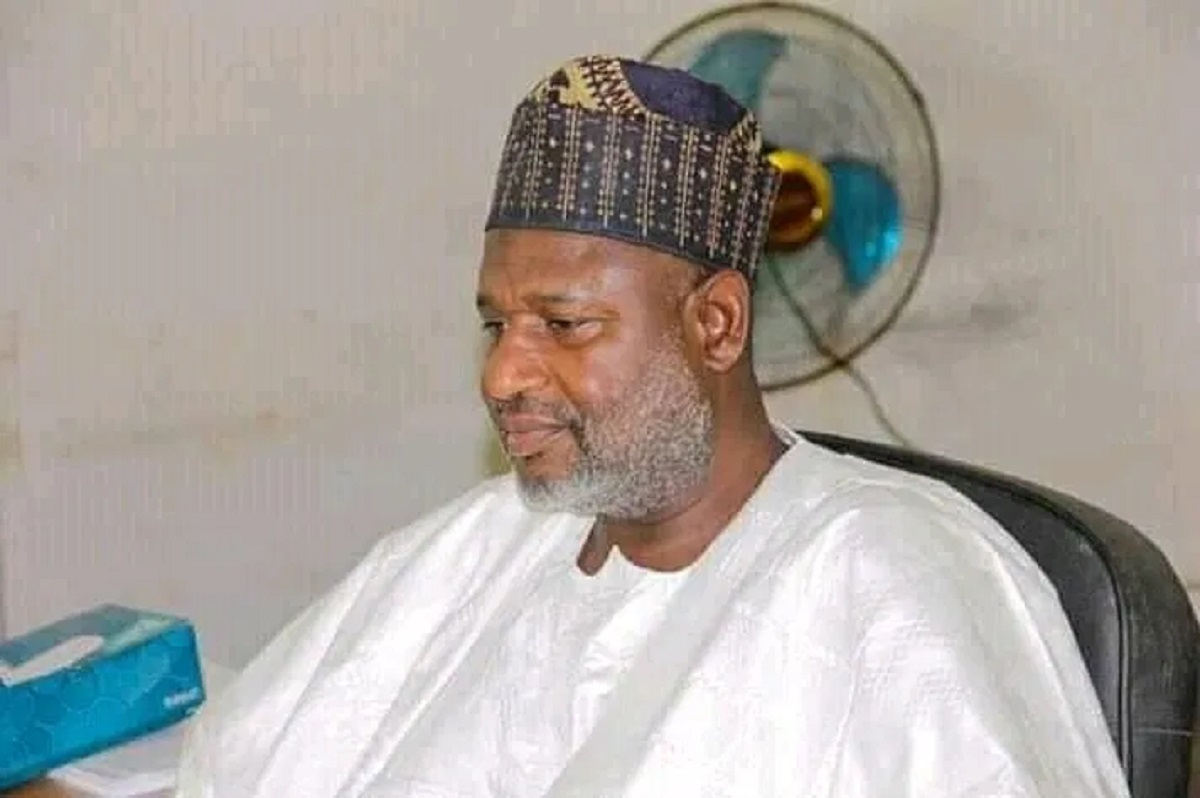 After four days of stalemate, a former governor of Zamfara State, Senator Ahmad Sani Yarima, yesterday, revalidated his membership of the All Progressives Congress (APC).

There were plots to edge out the former governor and three times senator out of the membership revalidation exercise.

When other top shots of the APC in Zamfara had their memberships revalidated at the weekend, Yarima was yet to be attended to.

Daily Trust reports that Yarima had his membership revalidated in Gusau, the Zamfara State capital, after the intervention of the presidency and some governors.

His close ally, Junaidu Dosara, blamed officials of the party in the state for the delay in revalidating Yarima’s membership of the party.

He thanked President Muhammadu Buhari and some governors that intervened to resolve the crisis and pledged to work hard for the victory of the party at all levels.

The registration was witnessed by Senator Abba Ali who is the chairman of the North West Registration Committee of the party and many other party officials from the state and national headquarters.