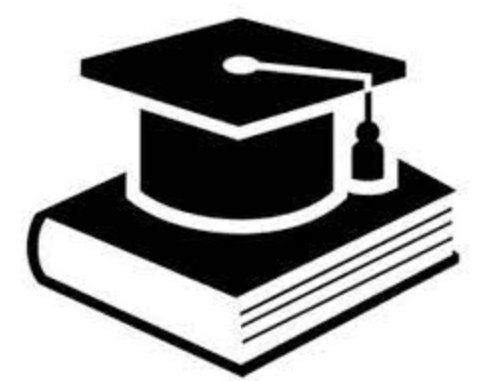 The Vice Chancellor of Summit University, Offa in Kwara State, Prof Abiodun Musa Aibinu, says academic research projects of students now end up on the shelves because there is no motivation to turn the ideas into products that could be used to advance the country’s technological advancement.

Aibinu said this in Abeokuta, Ogun State while delivering a lecture at the 2022 Elective National Convention and 20th Anniversary of the Moshood Abiola Polytechnic, Abeokuta Muslim Alumni (MAPAMA).

Speaking on the theme, ‘Creativity And Innovation: Tools For Solving Economic Crises In Nigeria’, the VC said the lack of a link between tertiary institutions and industries has created a chasm that discourages mass production, adoption, and transformation of projects into products that can be marketed to the general public.

He lamented the fact that Nigeria was ranked 124th in the global innovation rankings in 2021, in spite of the fact that the country has over 300 tertiary institutions.

Represented by Prof. Moshood Ajala, the VC said, “These significant challenges are the result of a variety of factors, including a large gap between academia and industry, as well as the lack of a sustainable method for transforming research outputs into commercializable products.

“A significant number of student projects, both undergraduate and postgraduate, are on the shelf because there is no motivation to turn their ideas into products that can be sold to the general public or used to advance the country’s technological advancement.

“Over 21 million persons are unemployed in Nigeria and young people between the ages of 15 and 34 have the highest unemployment rate. About 2.9 million unemployed Nigerians hold graduate or post-graduate degrees from tertiary institutions.”

According to him, unemployment leads youths to criminal activities to gain income to feed themselves and their families.

In his recommendations, the academic opined that the use of innovation and creativity could be implemented to significantly develop the economic situation through ‘Acadoprenuership’.

The MAPAMA National President, Taofeek Oyeniyi, said since the creation of the alumni association for Muslim graduates in 2001, it had served as a platform for the spiritual, socio-economic, educational and professional growth of individual members.

Oyeniyi noted that the association had continued to implement key programmes in line with the four-cardinal agenda of economic empowerment, education, welfare and institutional capacity enhancement.