A Hausa film actress, Safiyya Yusuf, popularly known as Safara’u Kwaa Casain, has said that she suspects some of her friends and close associates over… 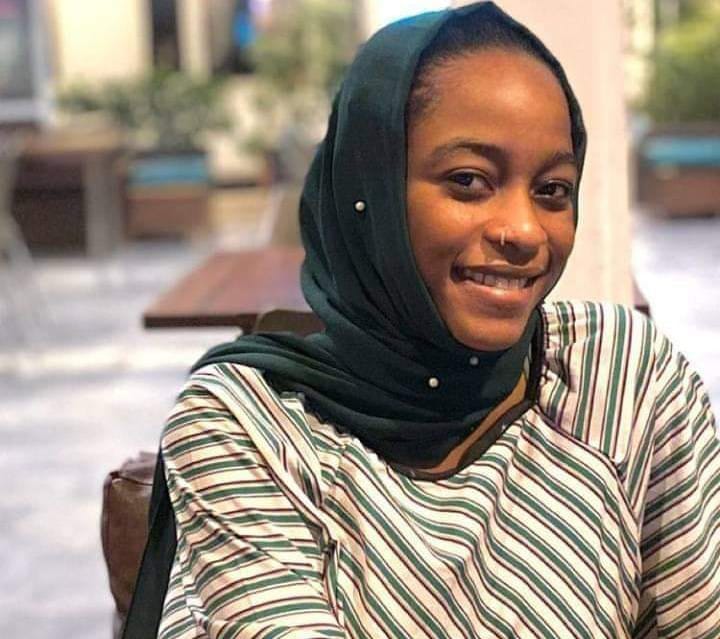 A Hausa film actress, Safiyya Yusuf, popularly known as Safara’u Kwaa Casain, has said that she suspects some of her friends and close associates over the release of her nude video that went viral on social media.

The actress turned singer who has been suspended from the popular Arewa24 movie series. Kwana Casa’in, shared her thoughts while speaking with BBC Hausa on Tuesday.

She said she had never sent any of her pictures or nude videos to anybody and that she is not a lesbian as some people allege.

Safara’u was brought to the limelight when she was featured in a role in the popular Kwana Casa’in series before was relieved from the role following the leak of her viral nude video, an incident that generated controversy in the film industry.

However, the former actress said though the video was captured by her, it was not meant to be sent to anybody,

She said, “70 per cent of ladies nowadays have such types of videos on their phones. It is just done for fun, not to go on social media and many ladies do that. I can’t specifically say the person that released the video, but all I know is that it must be among my friends and associates that used to take my phone. Because I used to give them my phone.

“I was deeply shocked when I saw the video and how it went viral all over the world. In fact, when I received the news I could not stand on my feet. I experienced a lot of challenges, people were mocking me. There was a time that someone even stoned me, all because of that video. I had to spend three months indoors without going near the gate of our house.”

The actress added that she almost deactivated her social media accounts over the number of insults she got from people but she was later advised by her parents and relatives to take it as destiny.

Speaking on the reason why she became a singer, the 22-year-old said she had developed the interest since childhood. She added that she wants to be like Davido in the music industry and get many awards.

Also, said she has never faced any challenges with her parents and she got their permission before joining the film and music industry, adding that one day she will go back to the Kannywood industry.

“I was raised decently by my parents and they taught me well. I attended regular and Islamic schools. So whatever I want to do, they give me a go-ahead once it is not bad,” she said.