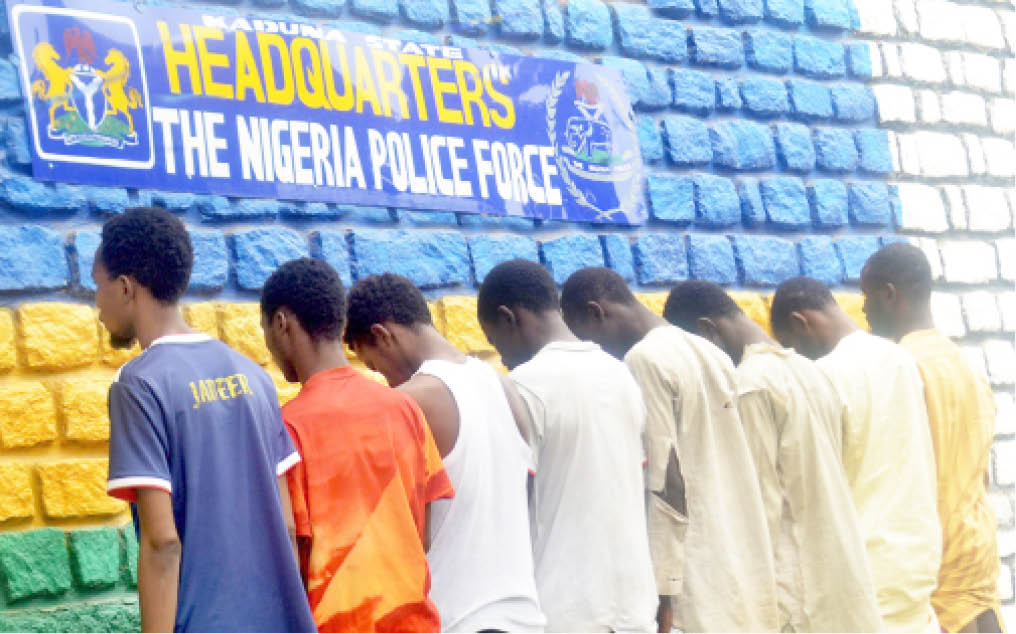 The National Drug Law Enforcement Agency (NDLEA) has arrested a serving officer of a law enforcement agency, Popoola Abayomi, for selling assorted illicit drugs to cultists of a federal university in Ogun State.

Spokesman of NDLEA, Femi Babafemi, who stated this in a statement, on Sunday, in Abuja, did not reveal the identity of the officer arrested.

Babafemi said the drug dealer who serves in the Lagos State Command of the security agency was arrested on Wednesday, 15 June, 2021, after days of surveillance on his wife’s shop used as his sales point in Camp area of Abeokuta.

He said that one of the Abayomi`s salesmen, a motorcycle rider known as Ogah, was trailed to the location at about 8pm and was arrested with six pinches of Colorado weighing 1.17grams.

The spokesman said Popoola who has been on the agency’s watch list was later nabbed with different illicit drugs including codeine, 17 bottles; cannabis, 22.26grams; tramadol 230, 98grams; 61 tablets of flunitrazepam, 23.72grams; 113 tablets of molly, 48.16grams and sex drops, 43.92grams.

“After the arrest of the two suspects, some students’ union officials of the institution blocked the NDLEA team with their official vehicle.

The narcotic agents however restrained themselves and, after hours of Standoff, succeeded in moving the suspects to custody,” Babafemi said.

The suspect had arrived the ‘D’ arrival hall of the airport on 14 June on Turkish airline flight from Pakistan with the illicit drug inserted in his anus.

He, however, failed to beat the eagle eyes of narcotic officers during inward clearance of passengers on the flight.