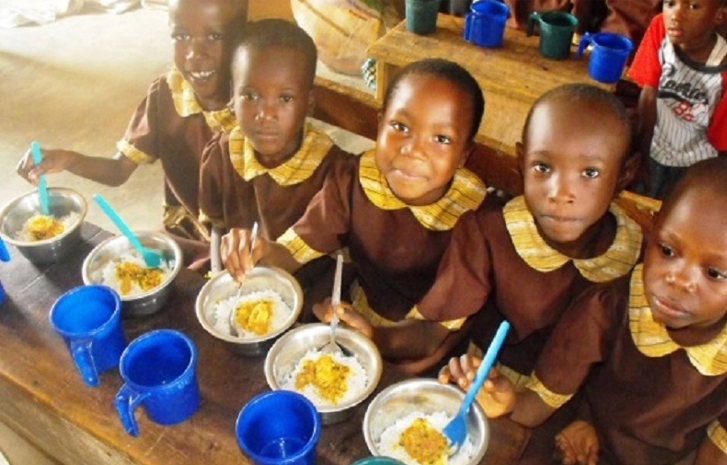 Fri, 16 Sep 2022 20:32:19 WAT
The enumeration committee of the Federal Government homegrown feeding programme for public primary schools has uncovered 349 ghost schools in Nasarawa state.
Team leader of the committee and adviser to the Minister of Humanitarian Affairs, Mallam Abdullahi Usman, disclosed this when he led the members of the committee on a courtesy call on Governor Abdullahi Sule at the Government House, Lafia.
He narrated that some of the officials were pocketing the money meant for schools feeding programme in the state.
According to Usman, at the beginning of the programme, 1,203 public primary schools were captured as benefiting schools.
“After due process of vetting, the committee discovered that 349 of such schools were actually ghost schools, with some officials pocketing the money meant for feeding these schools,” he stated.He, however, maintained that following the discovery, top ministry officials in Abuja called for the removal of Nasarawa State from the scheme but the decision was rejected in order not to punish the poor children that would benefit from the scheme.

He further explained that two key officials of the programme in Nasarawa State, the state programme officer and the consultant were suspended and replaced.

He aappreciated all the relevant stakeholders including the National Orientation Agency (NOA), National Youth Service Corps (NYSC), National Bureau for Statistics (NBS), the state Ministry of Education, amongst others, for making the work of the committee a success in Nasarawa State.

He particularly applauded the governor for his cooperation and support while also recognising the contribution of the state focal person, Mr Imran Usman Jibrin, Senior Special Assistant (SSA) to the Governor on Humanitarian Services.