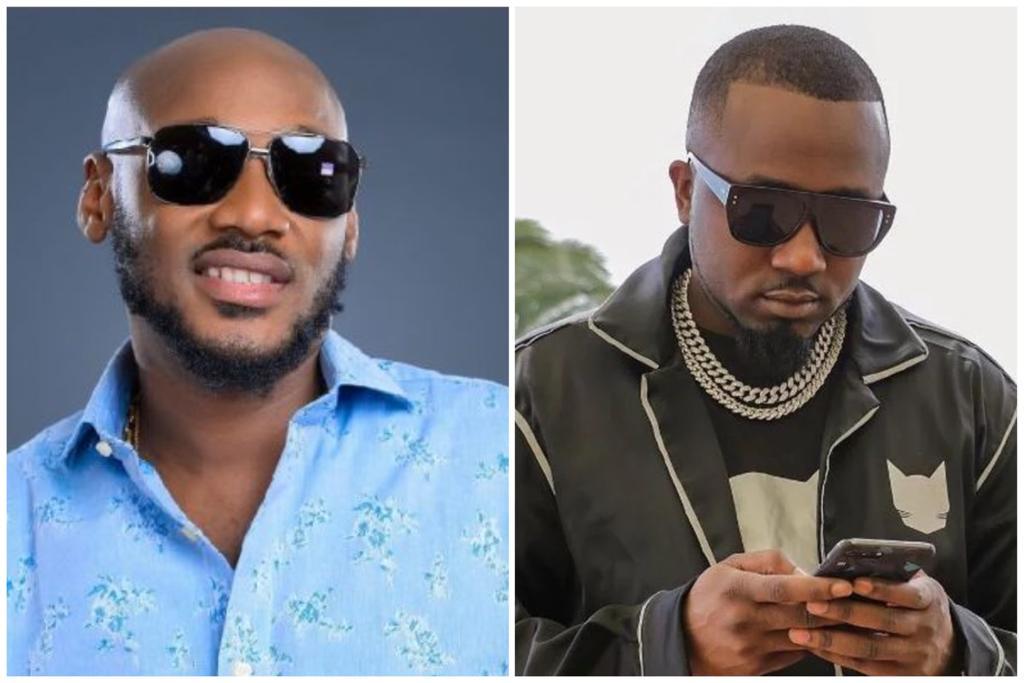 Ice Prince was arrested on Friday, September 2, 2022, for driving without a license plate.

The Lagos State Police Command spokesperson, Benjamin Hundeyin, said the rapper, when stopped, agreed to be taken to the Police Station but abducted the police officer, assaulted him and threatened to throw him off a cliff of a river.

2baba, however, took to social media to protest the release of his colleague. He wrote, “@Nigerianpolice has it become a crime to be a young person in this country? Every protest and struggle is also for you to have better pay and equipment and proper retirement benefits. #FREEICEPRINCE.” (sic)

The law enforcers had on Friday prosecuted Ice Prince on three counts, which were bordering on assault, obstruction, and abduction of a policeman. All charges to which the rapper had pleaded not guilty.

The Magistrate on the singer’s case, Taiwo Oyaniyi, had also granted him bail in the sum of N500,000, adding that he would reside in Ikoyi prison until his bail conditions were met.