In the month of June, amidst the lockdown, the spotlight shone on Kano again. This time, news of an increased number of mysterious deaths was… 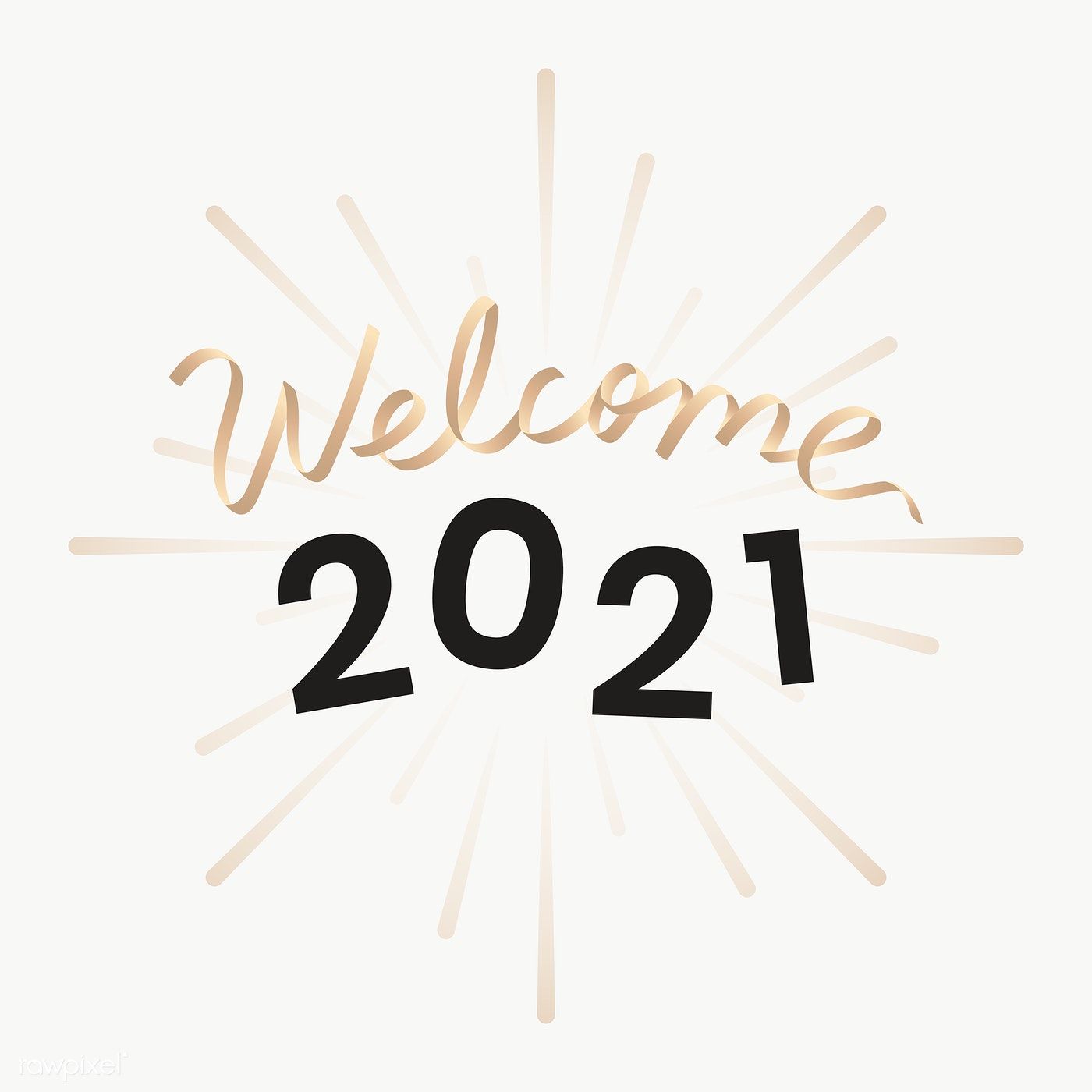 In the month of June, amidst the lockdown, the spotlight shone on Kano again. This time, news of an increased number of mysterious deaths was being reported. I remember a day when five prominent people made up of professors, politicians and elder statesmen, died in AKTH. People were said to be dying in droves and a team of epidemiologists was immediately set up to probe the cause of their death. Today, we know from their report that at least half of those deaths were due to COVID-19.

By August, the FG began to relax some of the lockdown regulations and life started returning to normal. Ministries, offices and recreational centres began opening up one by one. A minority of Nigerians still continued to wear their facemasks and observe social distancing while the vast majority returned to status quo: throwing weddings, parties and political gatherings at random. The WHO warned of a possible second wave emerging after the  relax of the lockdown – but did we hear? No. All over the world people rushed to their favourite restaurants and travelled to see their loved ones, throwing caution to the wind. Sometimes we washed our hands, sometimes we didn’t. We are still yet to adapt to the ‘new normal’.

Yet again in August, Hollywood lost celebrity actor, Chadwick Boseman ‘the black panther’ and I was thrown into grief once more. His death came as a shock as many did not know he was battling colon cancer while he entertained us on screen. I spent the next few days re-watching his movies, trying to see if I could pick out any clue on his face. I saw none, other than the fact that he had lost weight. Human beings are a resilient specie.

In September, when the government announced the re-opening of schools around the country, nobody was happier than I was. I had grown weary of all the numerous Zoom classes and had virtually given up all attempts at home schooling. The kids were bored stiff and I was too tired, so I allowed them to watch cartoons all day long. Hats off to teachers – una be the real MVPs! By the time my five-year-old daughter returned to school, she could not remember how to write the letter ‘F’. Hian!

October began with the death of a professor of medicine and the former CMD of AKTH, Dr Abdulhamid Dutse. And once more the hospital community was thrown into mourning as a giant iroko had fallen. But even as we grieved, news of protests in Lagos reached us.  We all watched in shock as the #EndSARS protests unfolded across various Nigerian states. Thousands of youths, took to the street to protest against police brutality and unfair treatment. What started initially as peaceful protests with various celebrities lending their voices, soon spiralled out of control. Out of nowhere, a warehouse in Lagos was discovered, stocked with food items which were meant to be shared as a palliative to the masses as a result of the lockdown. All hell broke loose and we watched in horror as people turned into hoodlums overnight. The warehouses were broken into, free for all to grab. Pandemonium broke, state after state, as more people discovered where their state government had hidden the palliatives meant for them. Numerous shops and BRT buses were burnt in Lagos, prisons were broken into and many lives and properties lost across Nigeria. Then, the Lekki shooting happened. And once more, Nigerian hailers and wailers went into debate. Did it or did it not happen? The famous DJ switch video was analysed and scrutinised by many online ‘forensic criminologists’ that I got tired of scrolling my Facebook timeline. I have, therefore, decided to wait for Lagos State government’s official verdict. And as we know, the jury is still out on that matter.

The aftermath of this catastrophe was felt everywhere in Nigeria and by November the first sign was obvious: The price of onions skyrocketed!! Onions are primarily produced in Northern Nigeria and transported to the South. By the time some of the trucks conveying onions were attacked and vandalised, a scarcity of this seemingly ordinary vegetable was created. Truth be told, onion farmers were said to have had a bad year with most of their produce being attacked by pests, but because we are Nigerians and conspiracy is our middle name, I shall stick to the theory that it was caused by the #EndSARS protests. Gradually, the scarcity spread to all parts of Nigeria such that a sack of onions cost up to N80,000! Onions fa! Suddenly our wealth status was determined by how much onions we put in our soup!

It was in November, still, that we watched the US elections with bated breath. Again, some Nigerians argued what our concern was with the elections in US. I laugh in Fulfulde! Do you not know that whoever emerges the POTUS can make decisions that will affect us all in this country? Do you know how many programmes the US government has invested in Nigeria? How many jobs it has created? How many lives it has saved through the PEPFAR and Clinton Foundation alone?

Sorry, I digress. I remember watching a video of a party thrown in Lagos when Biden won the election. The participants of the gathering, danced to a rendition of ‘Bolanle pepper them’ titled ‘Biden pepper Trump oh’. You simply cannot take away Lagosians’ spirit of party!

In the last week of November, the killings in Zabarmari, near Koshebe, a rural village in Borno, happened. At least 110 farm labourers were tied up by Boko Haram militants and their throats slit. The cruelty and manner in which these farmers were killed still gives me goosebumps. Ordinary peasant farmers trying to eke out a living. What does this country want us to do? And yet, someone had the audacity to come out and say the farmers did not get military clearance. Clearance kill you there!

By the time December came, we were all weary and we hoped and prayed at least for some sanity in our land. But like the saying goes: ‘Man proposes and God disposes.’ Nigeria was officially declared to be in recession and $1 was being exchanged for almost N500. Thoughts of buying a new phone vanished from my head and I made a mental note to treat my faithful Samsung phone better.

By mid-December it seemed the rate of kidnappings and banditry had escalated so much so that over 300 schoolboys were abducted from a school in Kankara village of Katsina. These terrorists waited until the president was in Daura, before delivering the final blow. Again, Boko Haram took credit for the abduction and waited for the government to play ball. And play ball they did, because after the initial gra-gra of denying the abduction even happened, security agents swung into action, government paid ransom, and the boys were “rescued”. Three gbosas for Nigeria!!!

The end of the year has brought with it a second wave of COVID-19 as promised. Everywhere you turn, people are testing positive and the isolation centres are filled up. The US has reported death rates of over 330,000 and has quite frankly announced a collapse of the public health system. A mutant variant of the coronavirus that is deadlier and more contagious has been discovered in Europe and it looks like we will have tough times ahead.

However, it was not all gloom and doom, as Pfizers’ approved vaccine was successfully administered to the first set of people in December. Other pharmaceutical giants like Astrazeneca are also in the race to create a vaccine. What remains now is for the conspiracy theorists to finish their sermon while we wait for Nigeria to procure the vaccine.

Nevertheless, in all of this turmoil, we are grateful to have survived 2020. May we never encounter such chaos in our lives again, ameen.