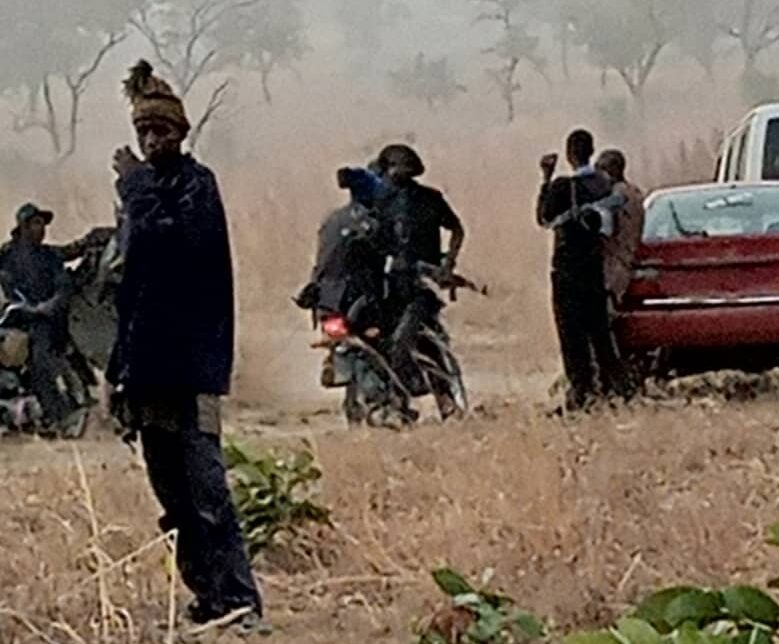 Gumi met the kidnappers in a forest in Tegina

Men of the Oyo State Police Command have arrested two suspected kidnappers accused of targeting parents conveying children to school in Ibadan, the Oyo State capital, and its environs.

He gave their names as Abolaji Abdleazeez and Adewale Abolarinwa, popularly called Oro.

The suspects, according to the police boss, in July this year, intercepted one Mrs Okafor Patience while taking her children to school in her Toyota Rav-4 jeep and whisked her to an unknown destination for ransom.

Adebowale said members of the kidnapping syndicate were heavily armed. He said in August, the suspects also kidnapped one Atitebi Ganiyat who was conveying her 8-year-old son to school in a Toyota Highlander jeep along Felele link road, Lagos/Ibadan expressway.

He said the child was abandoned in the jeep at Sagamu area of Ogun State.

“Sequel to these incidents, the Command Monitoring Unit arrested Abolaji Abdleazeez and Adewale Abolarinwa at their respective hideouts in connection with the crime.

“A Toyota Corolla vehicle which they used for the criminal activities and a cash sum of N2.5 million, which was part of the ransom they collected from the second victim were recovered from the suspects.

“They later confessed to having purchased the Nissan Micra car from the proceeds of the criminal venture.

“Upon questioning, the suspects confessed to the crime and other series of high-profile kidnapping incidents previously carried out in Oyo State,” he stated.