The Presidency says since January, destructive floods have killed 115 persons, displaced 73,379 and injured 277 others in 22 states and the Federal Capital Territory.… 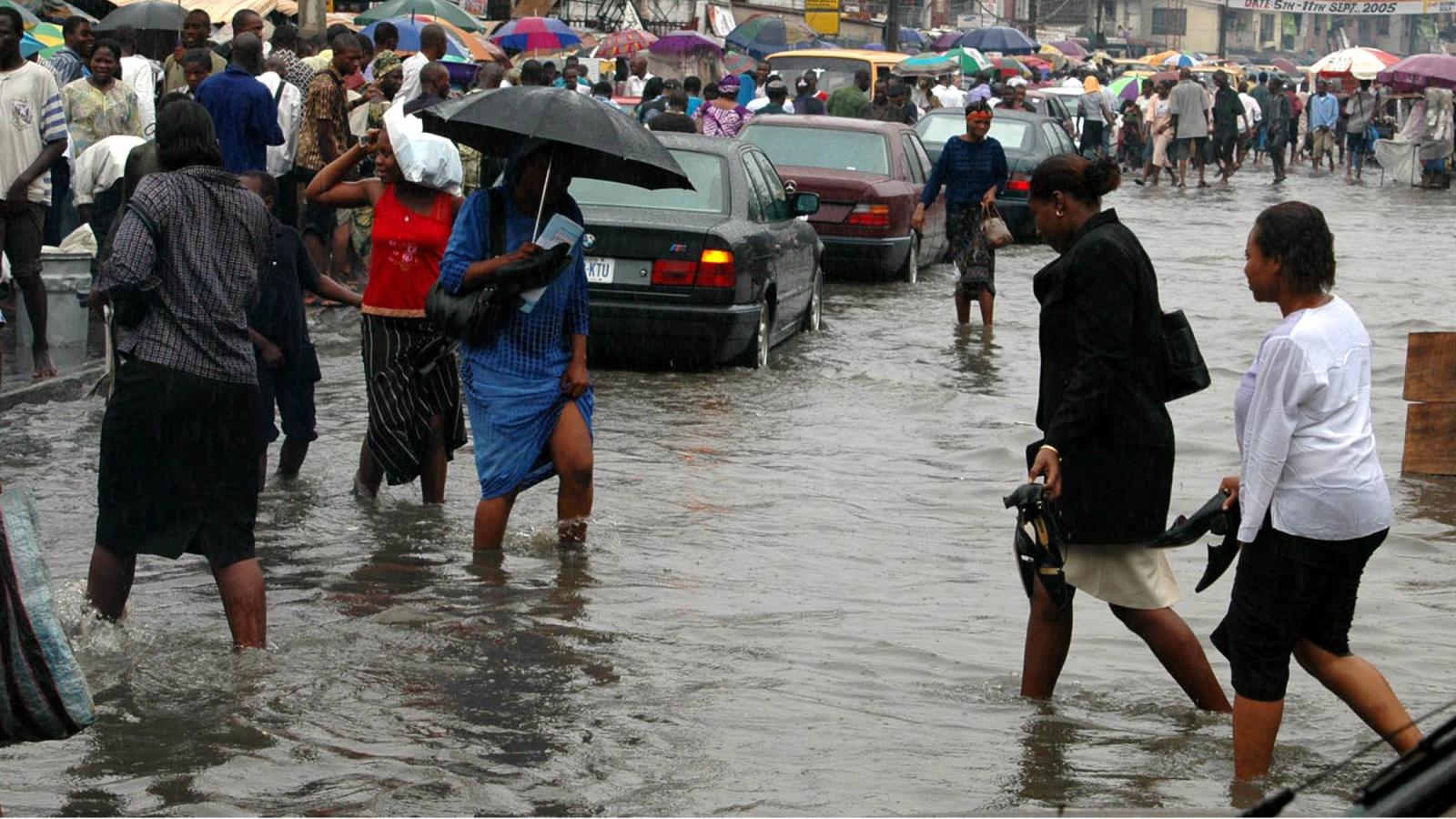 The Presidency says since January, destructive floods have killed 115 persons, displaced 73,379 and injured 277 others in 22 states and the Federal Capital Territory.

Quoting the latest data from relevant government ministries, departments and agencies yesterday, a presidential spokesman, Garba Shehu, in a statement, said the floods and heavy rain had also left about 37, 633 houses destroyed or severely damaged.

President Muhammadu Buhari, according to Shehu, received regular updates on the flood situation and extended condolences to all the families affected by the recent incidents.

Buhari promised that the Federal Government would continue to provide the needed emergency assistance to individuals and communities impacted by the disaster.

He also invited other public-spirited individuals and organisations to support hundreds of thousands of people in need of urgent help in the affected communities.

He said these tragic events had brought to fore the need for states and local governments to step up their level of preparedness in handling emergencies which remained a shared responsibility with the government at the centre.

He also said the government would continue to monitor the situation very closely to work more with states and affected communities to reduce the impact of the disaster, provide resources and improve response and recovery efforts.

Buhari urged inhabitants of flood-prone areas to always adhere to the early warning advisories as issued by the organisations saddled with climate monitoring and disaster management.