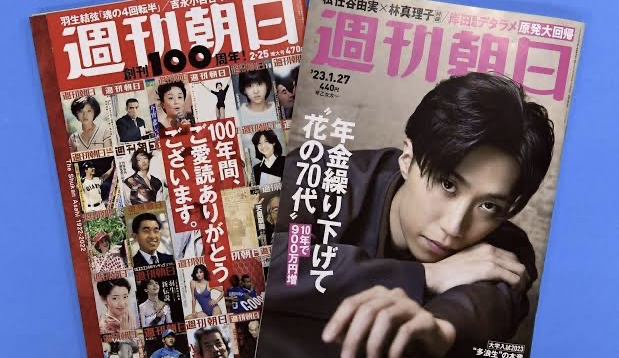 Japanese weekly news magazine, Shukan Asahi, will end its over 100-year publication history in May, its publisher said on Thursday.

Asahi Shimbun Publications Inc. said it made the decision because the market for weekly magazines is shrinking and that revenues from advertisements had decreased, adding that it will focus its resources more on digital media content and book publishing.

The magazine, Shukan Asahi, was launched in 1922, known for its focus on a wide range of issues, including politics, economics and culture, and is said to be Japan’s oldest weekly.

The publisher said that circulation of the weekly Shukan Asahi surpassed one million in the 1950s, but it only sold 74,125 copies of the magazine last December. (Xinhua/NAN)