Iconic screen diva, Iyabo Ojo, has revealed why Nigerians need to vote for the right candidates opting for elective posts in the upcoming elections. The… 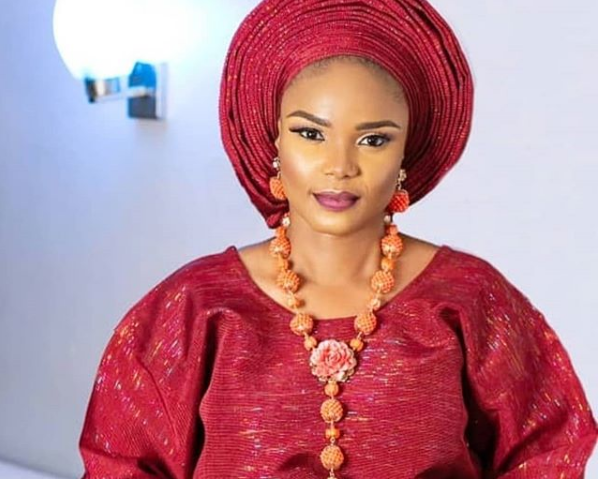 Iconic screen diva, Iyabo Ojo, has revealed why Nigerians need to vote for the right candidates opting for elective posts in the upcoming elections.

The thespian revealed her thoughts via her Twitter account where she asserted that Nigerians need to vote for the right candidate for the upcoming election.

Iyabo further mentioned that most of the messages she receives on her phone recently are “depressing”. In her post, the actress also opined that Nigeria will bleed if they don’t get it right in this 2023 election.

She said, “People are really suffering, It’s a daily struggle these days, I’m so scared to even open my DM’s. Bcos 90% of the messages are depressing. My dear Country. If Nigeria gets it wrong again in 2023, this nation will bleed.”(sic)

The Nollywood actress has joined several Nigerian celebrities that have urged Nigerians to get their PVC and vote for the right candidate. Several other celebrities include singer and activist Falz; Skit maker, Mr Macaroni; Reality Television star, Nengi; Music duo Psquare, and a handful of others.

The 2023 presidential elections in Nigeria will begin on the 25th of February 2023, with leading candidates like Bola Ahmed Tinubu from the All progressive congress, Atiku Abubakar from the Peoples democratic party, and Peter Obi from the Labor Party.