Barring any last-minute changes, about 10 million members of the All Progressives Congress (APC) will welcome the Chairman, Caretaker and Extraordinary Convention Planning Committee (CECPC),… 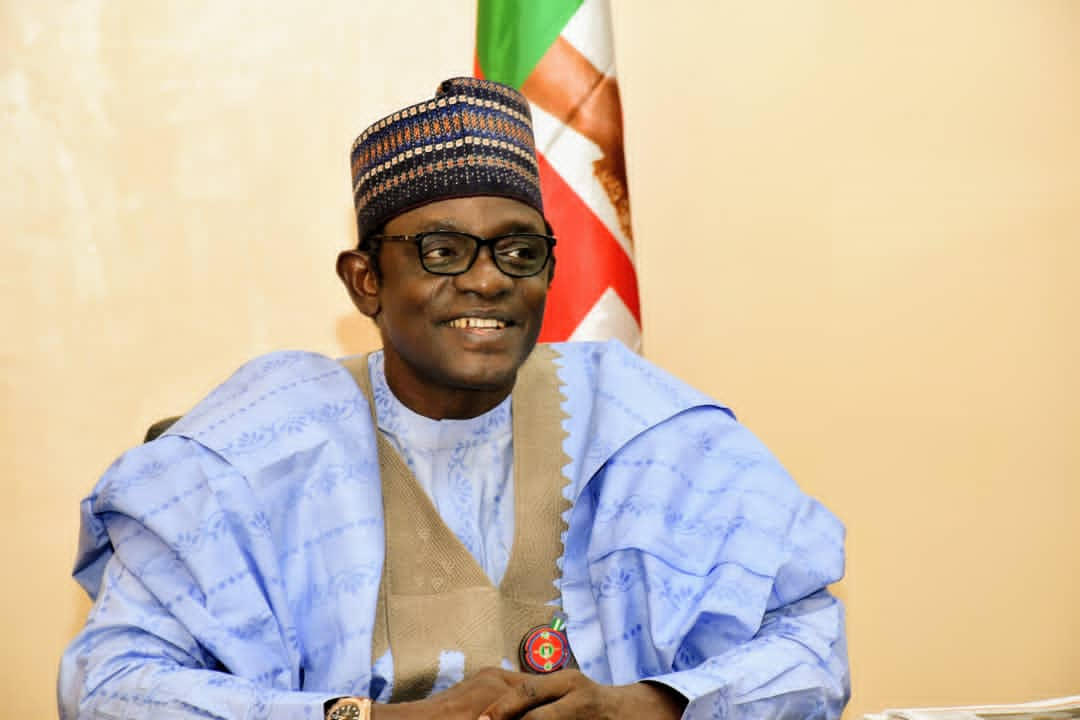 Barring any last-minute changes, about 10 million members of the All Progressives Congress (APC) will welcome the Chairman, Caretaker and Extraordinary Convention Planning Committee (CECPC), Governor Mai Mla Buni, back to the party’s head office in Abuja on Monday.

The coordinator of the group said the recent hiccups in the party by some “demonic elements” were targeted at eliminating Gov Buni while on his hospital bed.

Speaking to the media, convener, Hon. Tope Musbau, said these elements resorted to blackmail and campaign of calumny to paint the governor in bad light before President Muhammadu Buhari when their initial plot failed.

According to Musbau, Buni has proven his pedigree, dedication and commitment to the growth of the party from his time as national secretary to this moment.

He said it is laughable that vested and compromised interests wanted to capitalise on his health-enforced trip to twist the party in their favour.

Musbau further described the APC leader as an upright man, a staunch disciple of President Buhari’s school of transparency, accountability and integrity.

“Everyone in Nigeria knows Buni’s pedigree as a forthright leader of the APC,” he said. “We are not surprised that evil forces who are scared of light want him out at all cost.

“Buni is too decent for the people leading this evil campaign against him. He will not fall for their antics as all they want is to rubbish Mr President’s legacies”.

Musbau, therefore, promised that loyal party members will roll out the carpet in celebration when the Yobe Governor returns to duty.

He said millions of APC supporters across the 36 States will convene in the nation’s capital to welcome Governor Buni as he continues to lead the party to greatness.