He said during the face-off, one of the criminals popularly called Kabati, 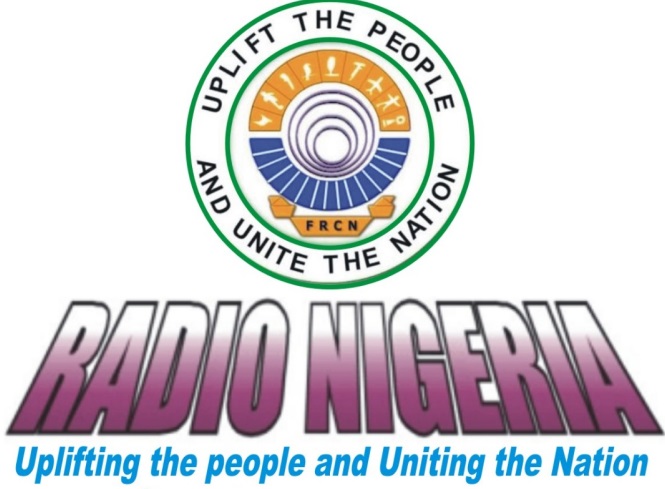 One person was reportedly killed on Sunday when the vigilante group at the premises of the Federal Radio Corporation of Nigeria (FRCN) in Moniya, Akinyele LGA of Ibadan, Oyo State came under attack by hoodlums.

The Police Public Relations Officer in the state,  Adewale Osifeso, confirmed the incident, adding  that the culprits would face the full wrath of the law.

He said during the face-off, one of the criminals popularly called Kabati, who led the hoodlums on a reprisal against the vigilantes (Soludero) at the FRSC compound, sustained gunshot wounds.

Daily Trust gathered that there was a face-off earlier between the Soludero, a vigilante group in Ibadan, and some criminal elements around Sasa Area, Ojo, while the vigilantes were on routine patrol.

A source who prefers anonymity told our correspondent that Kabati, sustained gunshot injuries and was confirmed dead at the hospital.

Daily Trust gathered that on their arrival to the FRSC premises, the hoodlums who could not see any of their targets, became agitated and destroyed windscreens and glasses of four vehicles parked in the premises.

It was learnt that a glass door at the entrance of the media outfit was broken while many workers of the station sustained injuries.