The Peoples Democratic Party (PDP) has objected to a Federal High Court’s summon over the zoning of its presidential candidate. 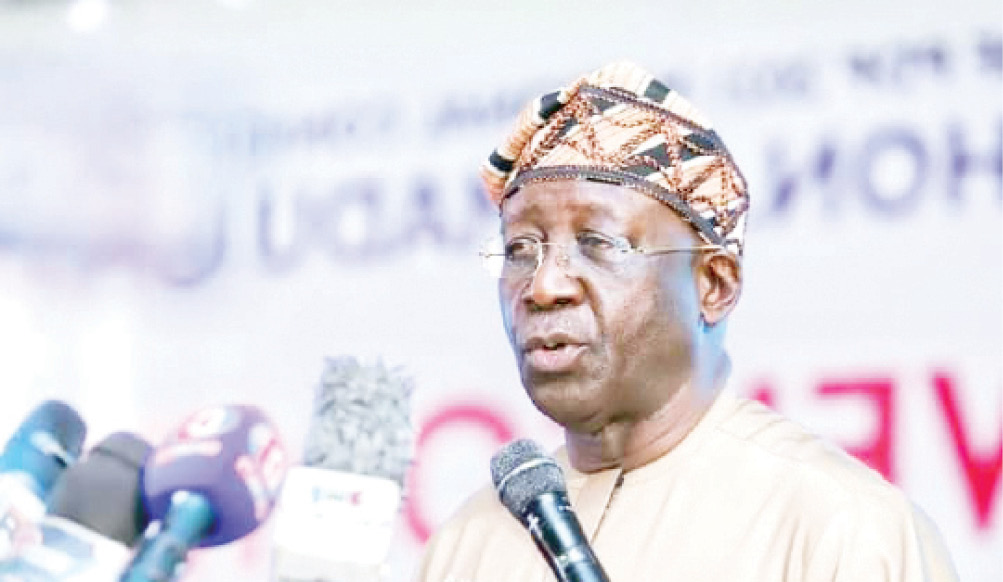 The Peoples Democratic Party (PDP) has objected to a Federal High Court’s summon over the zoning of its presidential candidate.

In a Notice of Preliminary Objection filed Friday by its lawyer, Mahmud Magaji (SAN), the PDP submitted that the court had no jurisdiction over the subject matter of zoning its presidential ticket to any part of the country.

Justice Donatus Okorowo had, last Thursday, ordered the PDP to appear before it on May 5 to show cause why the request of one of its presidential aspirants to stop the scheduled primary election for the selection of the party’s flag bearer in the 2023 presidential election should not be granted.

The aspirant, a former Deputy Speaker of the Abia State House of Assembly, Mr. Cosmas Ndukwe, had brought an application for an order of injunction restraining the PDP from proceeding with its scheduled primary election pending the hearing and determination of his suit challenging the position of the party on the issue of zoning the party’s presidential ticket.

However, the PDP asked the court to strike out the suit for want of jurisdiction and also dismiss it for being “statute-barred”.

The party contends that the cause of action in the suit relates to the internal affairs of a political party and therefore falls within the doctrine of political questions, which are non-justiciable” and as such the court lack jurisdiction to entertain it.

A former Minister of Police Affairs and a chieftain of PDP, Adamu Maina Waziri, has called for an open contest among the party’s presidential aspirants to determine its flagbearer.

Speaking while appearing on Arise TV monitored by our correspondent, the elder statesman said he disagreed that some aspirants should step down or be disqualified for others to emerge.

He, however, said the PDP should be more concerned about how to wrestle power from APC, not zoning.

He said: “I do not agree to a situation where Governor Tambuwal must be disqualified for Peter Obi to be the candidate of our party, we are not a regional party.

“Consensus is a shortcut means of gaining political power. The PDP in its own wisdom accepts consensus. Even if you have a consensus, you must submit yourself for affirmation. So, I am for open contest. We have almost 4,000 delegates who should decide who the candidate of the PDP should be.”