Zimbabwe’s Vice President, Kembo Mohadi, resigned on Monday in the face of sexual misconduct allegations, apologising for tasks he “failed to do well”. Local news… 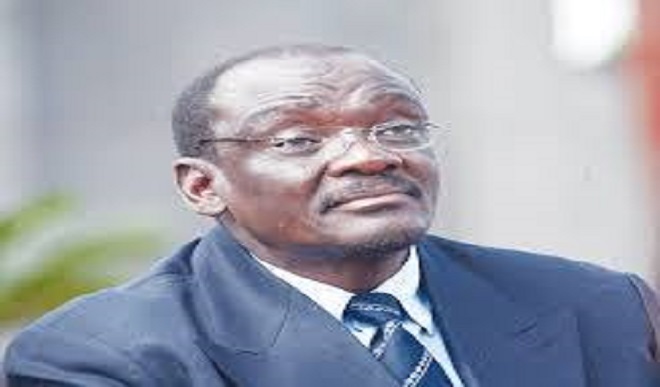 Zimbabwe’s Vice President, Kembo Mohadi, resigned on Monday in the face of sexual misconduct allegations, apologising for tasks he “failed to do well”.

Local news outlets have since late last month been awash with audio recordings of phone conversations allegedly of Mohadi soliciting sex from several women, including a subordinate in his office.

First published by online publication ZimLive, the clips included one where a man can be heard scheduling to meet for sex at his office.

“I am stepping down as the Vice President of the Republic of Zimbabwe …with immediate effect,” the 71-year-old leader said in a letter posted on the information ministry’s Twitter account.

He had decided to leave office “not as a matter of cowardice” but out of respect for the office of the presidency “so that it is not compromised or caricatured by actions that are linked to my challenges as an individual”.

“I have been going through a soul searching pilgrimage and realised that I need the space to deal with my problems outside the governance chair,” he said.

He repeated his denial of any wrongdoing, saying he was “a victim of information distortion, voice cloning, and sponsored spooking and political sabotage”.

Mohadi, a retired soldier and veteran of the country’s liberation war, was one of Zimbabwe’s two vice presidents.