Zaria is under threat of armed bandits

It was in 2019, that for the first time I heard the heinous activities of armed bandits in Zaria and environs, when a lecturer at… 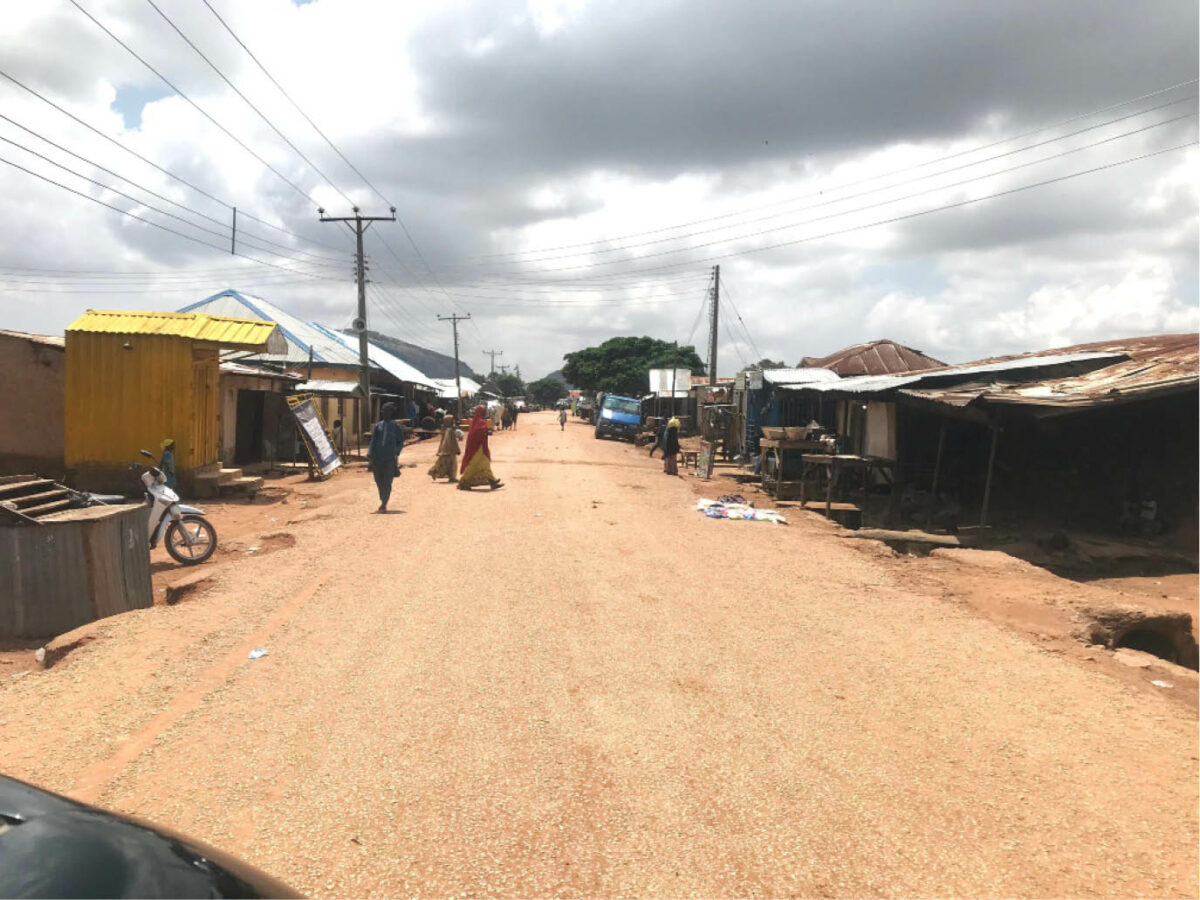 Kwanar Farakwai along the Kaduna-Zaria highway have become new targets for kidnappers.

It was in 2019, that for the first time I heard the heinous activities of armed bandits in Zaria and environs, when a lecturer at the Nuhu Bamalli Polytechnic, Malama Rabi Shamaki, was kidnapped.

She regained her freedom after spending two weeks in the kidnappers’ den, following the payment of ransom demanded by the kidnappers.

Since that time, armed bandits have been wreaking havoc in places like Madaci, Nagoyi, and most recently in Kuregu.

Madaci, being in close to Kidadan, where the notorious activity of the bandits has reached its climax. They have turned it into their den and the place has become a no-go area.

At the beginning of this year, the heartless and murderous bandits hit hard at Kuregu,  kidnapped a professor of Abubakar Tafawa Balewa University, Bauchi, and killed his 15-year-old son. He later got freedom after 25 days and a huge amount of ransom was paid.

A week after, they came back and killed a soldier, burnt a car and kidnapped  five family members, and as a result, many residents of the area abandoned their houses and relocated to other places.

With the recent attacks on low cost community, an outskirt of Zaria city where about four people were kidnapped even though two suspected bandits were also apprehended, it’s now apparent that Zaria residents are about to be at the mercy of bandits.

It’s high time the government came up with new strategies to secure the lives and properties of the citizens, and to also checked the activities of these heartless, bloodsucking and marauding gang of armed men.