The Zamfara State Government has approved the immediate implementation of N30,000 minimum wage for the state’s workforce. This is contained in a statement on Wednesday… 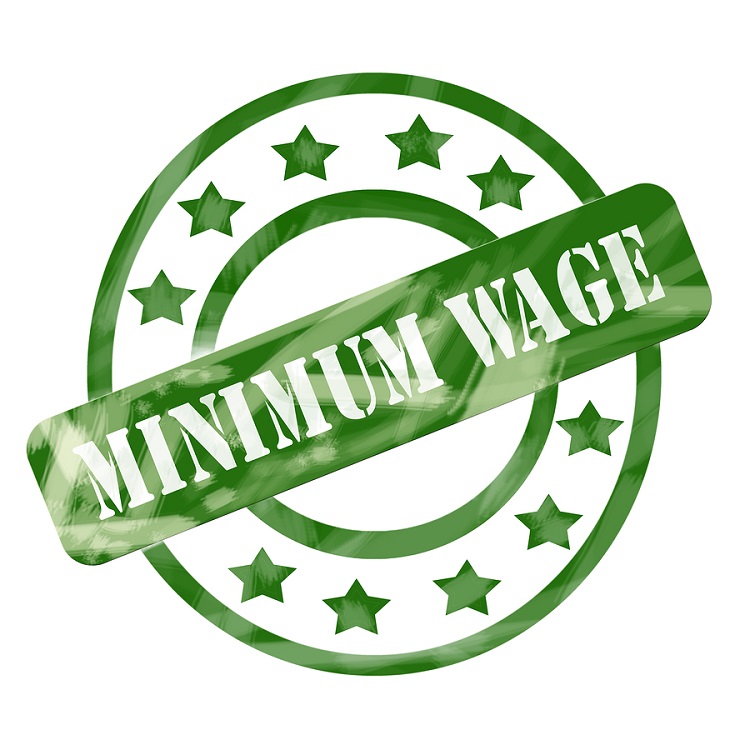 The Zamfara State Government has approved the immediate implementation of N30,000 minimum wage for the state’s workforce.

This is contained in a statement on Wednesday in Gusau, by Mr Babangida Umar, the Director-General of Press Affairs, Office of the Deputy Governor.

The deputy governor, Sen. Hassan Nasiha, made this known while receiving the agreement and copies of the Memorandum of Understanding (MoU) signed by the government and trade unions in the state.

The deputy governor expressed satisfaction with the show of maturity and understanding demonstrated by the labour unions during the negotiation and engagement with government officials.

”Their understanding led to the amicable resolutions to implement the N30,000 minimum wage in November.

”The current economic situation and the lingering security challenges are among factors government considered before agreeing to implement the new wage,” he said.

He commended the Amb Bashir Yuguda-led committee that represented the government in reaching an amicable resolution with the trade unions.

The labour unions, represented by Mr Sani Halilu, state Chairman of the Nigeria Labour Congress (NLC), thanked the state government for accepting to implement the new wage for workers.

He commended the workers for supporting the unions during the struggle for wage increases. (NAN)