Zamfara panel: Turji must publicly surrender arms to prove he has repented

The Zamfara State Committee on Armed Banditry and Related Offenses says it will not take notorious bandit, Bello Turji seriously until he publicly lays down… 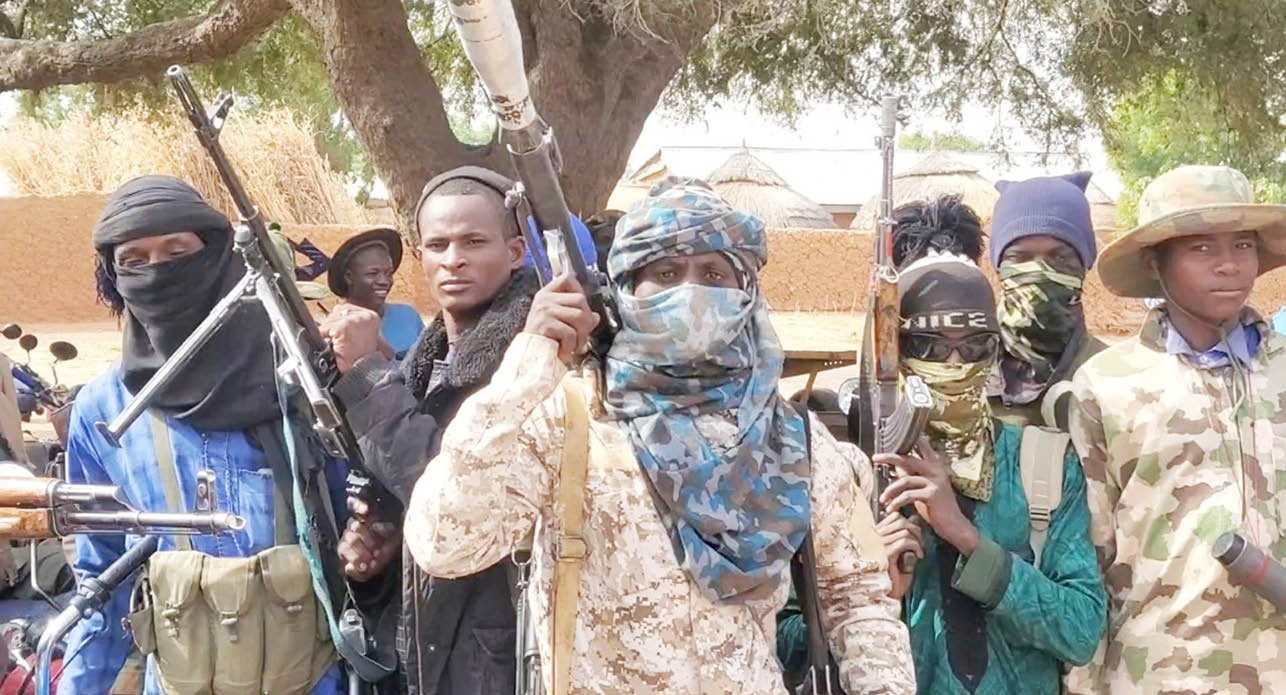 The Zamfara State Committee on Armed Banditry and Related Offenses says it will not take notorious bandit, Bello Turji seriously until he publicly lays down his arms and announce that he has repented.

The state Deputy Governor had on Saturday told participants at a Security Conference that Turji had embraced dialogue and pledged to turn against other terrorists.

A few months after Governor Bello Matawalle’s assumption of office, he had introduced a peace dialogue with bandits as a way of ending the over decade long issues of Banditry, Cattle rustling and Kidnapping for ransom.

Several bandits including Auwalun Daudawa, who masterminded the abduction of Students in Kankara, Katsina state in December 2020, publicly surrendered their arms and toed the path of peace

Barely two years into the programme, some of the bandits returned to the bush and resumed operations.

Speaking on Tuesday in Gusau, Abdullahi Shinkafi, chairman of the committee, said the committee would not be a party to any dialogue with bandits because most of them are not sincere.

He said, “As far as I am concerned, I know that he has embraced peace but I cannot say that he has repented because if he has repented, he has to surrender all his arms and ammunition, come to the government and submit his arms like what other repentant bandits did.

“Anything to do with dialogue with bandits, count me out because most of them are not trustworthy, they are not sincere, they are not honest, whatever you agreed with them, they will still go back to their bad business, most of them.”

“The major problem we are having is from the security agencies and the judges and lawyers who are protecting these criminals, when you arrested a bandit with 11 AK-47 rifles, which evidence are you waiting for? He needs to be sent to his creator,” he said.

“When an armed bandit was caught in an act, killing people and you are waiting for investigation, what are you investigating for? Send him to his creator.”