Zamfara State Government has  distributed food items and clothes to the IDPs from 16 communities.  The Director of Information in the Ministry of Humanitarian Affairs,… 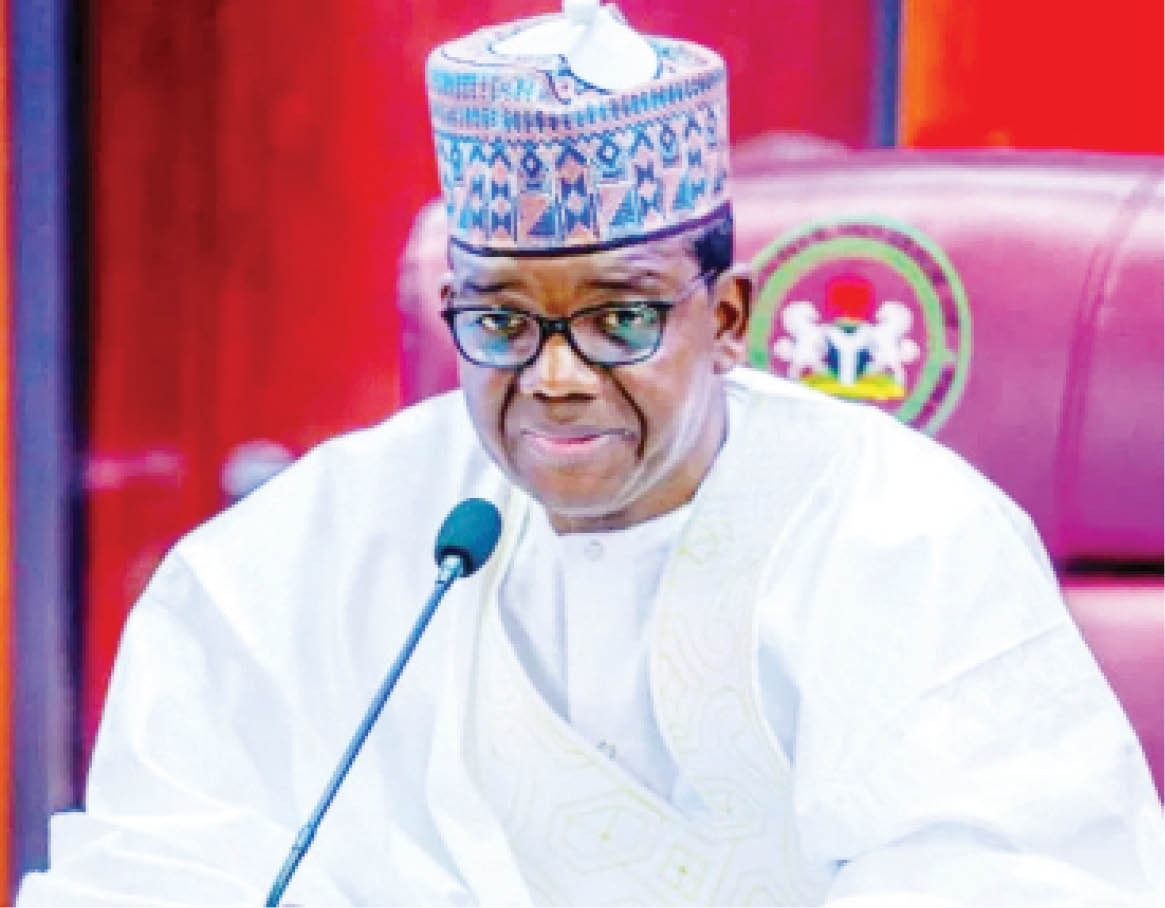 Zamfara State Government has  distributed food items and clothes to the IDPs from 16 communities.

The IDPs, whose villages were attacked by bandits are currently in the Saminaka area of Gusau.

Presenting the items to the IDPs, who are mostly women and children, the Commissioner in the ministry, Fa’ika M. Ahmad, assured  the IDPs of the government’s continuous commitments towards assisting them.

The IDPs lauded the government for the various interventions provided to them. They prayed for lasting peace in the state and the country.

The Village Head of Saminaka, Lukman Garba thanked the government for the gesture and pledged unflinching support to find a lasting solutions to the insecurity problem in the state.