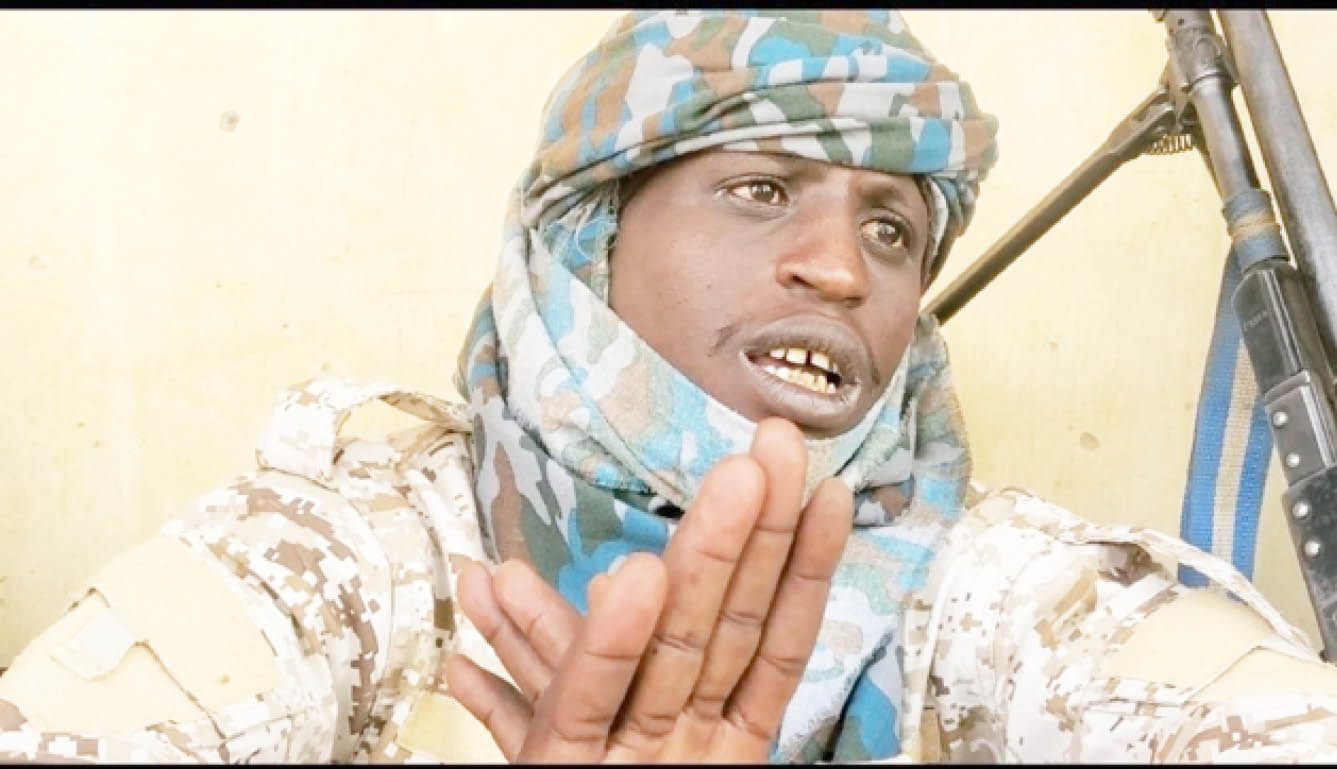 The deputy governor made this known in Gusau, the state capital, during a conference organised by the Students Union of Medina University, Saudi Arabia, on Sunday.

Turji, who controls a large gang, has been on the forefront of attacks in the state and some other parts of the NorthWest region.

But Nasiha said the bandit leader has abandoned criminality and is now going after unrepentant bandits.

He said, “In the last three months, there has not been any bandits attack at Magami district as a result of the peace initiative with bandits.

“The state government through the peace committee entered into a peace deal with the bandits’ leader and he agreed to stop the criminality and to embrace peace.”

He said that the peace committee set up by Zamfara government met with nine bandits’ groups in their camps at Magami and Dansadau emirates where they raised their concerns.

“They said they are always attacked and their women are raped, killed on their way to or returning from markets,” he said.

Nasiha also said that they requested the government to consider freeing their youths currently in detention in correctional centres and in police cells.

“They equally requested for schools for their kids and other social services including fertilisers and farm inputs. They said lack of education would influence a 12-year-old boy to kill a 70-year-old man using AK-47 rifle,” the deputy governor said.