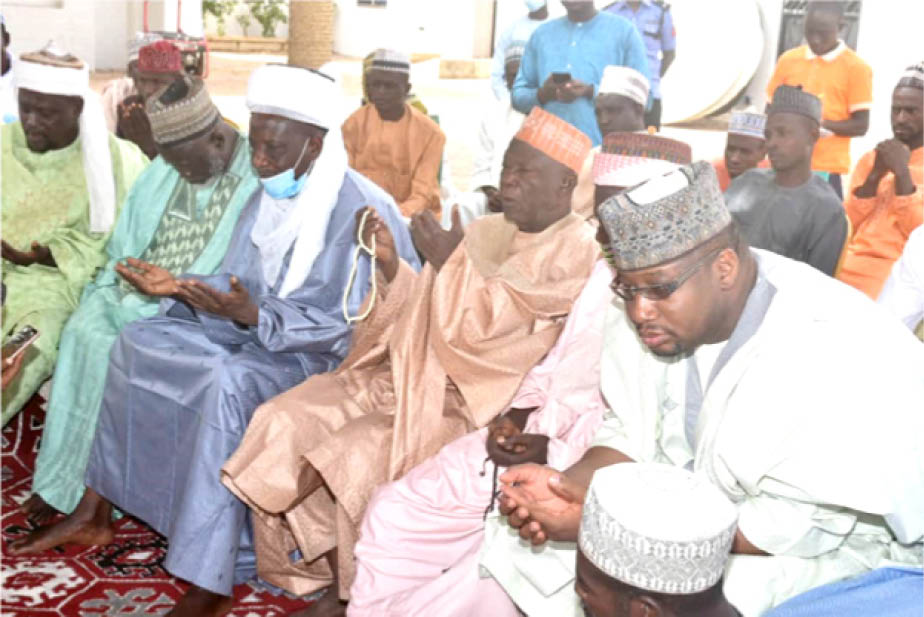 The residents of the Moriki community in Zurmi Local Government Area of Zamfara State have urged authorities to intensify efforts to bring an end to the lingering insecurity in the community and its environs.

The Moriki community is situated along Kaura Namoda – Shinkafi road and has suffered a series of deadly attacks and kidnappings for ransoms for quite a long time. The road has also been blocked by armed bandits loyal to a terror kingpin called Turji.

Briefing newsmen shortly after their meeting in Gusau, the residents of the community under the aegis of Moriki Youth Development Association, pleaded with the federal government and other stakeholders to halt the menace of kidnapping and attacks on the community.

“In the past, you can travel using the road to Moriki but nowadays when you  get to the motor park, you will be told that no vehicle will risk leaving for Moriki owing to how things have degenerated. In recent weeks, the road could be blocked by armed criminals twice or thrice daily.

“However, with the help, we are offering, things are gradually improving but more must be done to see the end of insecurity around the area. The elders in the community have their own committee too,” Bilyaminu added.

He further explained that the state government had come in to help in certain ways and had begun paying the local vigilantes monthly stipends, which he described as a step in the right direction to end attacks on the community and the surrounding villages.