Zamfara can do much more in one day 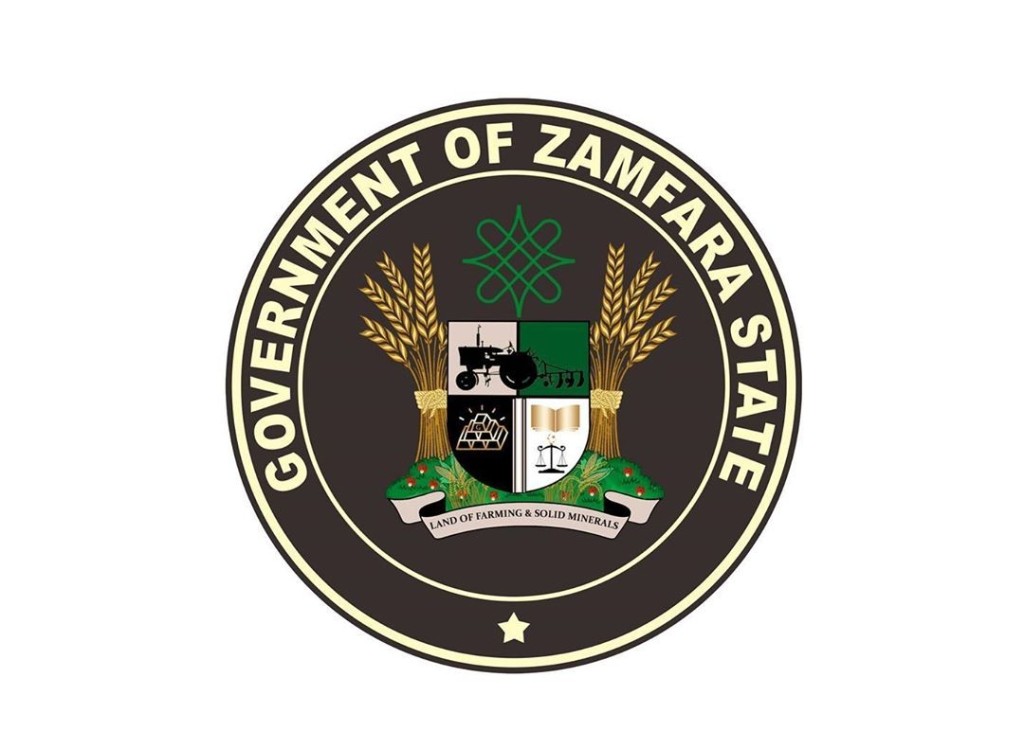 Three hours after the house received a report from the investigative panel set up by the state Chief Judge, Justice Kulu Aliyu, barely a week earlier, Mr Gusau was impeached by the state legislature, which then proceeded in the same breath to confirm his replacement, Senator Hassan Muhammad Nasiha.

Mr Gusau’s offences, according to the house, are “abuse of office, criminal self-enrichment by using public funds and failure to discharge official duties.”

These accusations are no doubt serious, but they only surfaced after Mr Gusau refused to join Governor Bello Matawalle in defecting to the All Progressives Congress (APC).

While political fallouts are common and throughout history have legitimately caused public officers to lose their office, the swiftness with which the lawmakers acted is not lost on Nigerians.

As the legality of the action is being debated in some circles, we would like to take note of the brutal efficiency with which the Zamfara House of Assembly dispatched the impeachment and hope that such efficiency can be replicated in other areas in need of attention in the state.

Zamfara State has faced many challenges over the years, especially banditry which has crippled the state in the last 10 years, and displaced thousands of residents who are poorly catered for; it is sad to note that the state government with its legislature has not acted with the same level of efficiency in addressing the issues bedevilling the state.

Only recently, while speaking to journalists at the state house, Abuja, Governor Matawalle admitted to knowing the people behind banditry in the state when he said, “We know the people that are pushing them to do so.”

Considering it on the face value, the accusations against Mr Gusau are not as severe as the crimes of the bandits that include mass murder, extortion and rape. We would, therefore, advise the Zamfara State government to act with the same level of efficiency in tackling banditry and its sponsors as it did to impeaching Mr Gusau and replacing him with Senator Nasiha.

We recognise that protection of office is a vital function of the state. However, the lives of the citizens of the state should be protected with just the same level of commitment and efficiency.

We have duly taken note of Gov. Matawalle’s comments during his January visit to the presidential villa that his government is working in conjunction with the federal government to address insecurity in the state.

“I assure the people of Zamfara State that they will see changes very soon and Mr President is committed to bringing down this issue of insecurity to the barest level and I assure people that we have all it takes to fight these people, and he has motivated me and when we go back on Wednesday, the people will see changes between now and Wednesday because I know what we discussed and I know what is going to happen within this period,” he said.

We would like to hold the governor accountable to his words and remind him to pursue this with the same or even greater vigour and commitment he deployed in impeaching Mr Gusau.

We also urge the lawmakers to apply the same efficiency in improving the lives of the people they represent in the house. One way through which they can show efficiency is in the area of education. Due to insecurity, many schools in the state have been shut down. We urge the lawmakers to act on this immediately so that children can return to school, as we are all aware of the danger of having a population of uneducated persons. Furthermore, many residents of the state have been displaced. The lawmakers can apply efficiency in this regard by looking at ways to improve the lives of these persons through the provision of adequate camps and other needs.

We remind lawmakers all over the country that their principal duty is to make laws and uphold them, and to put into consideration the interest of the people they represent at all times.

Finally, we ask that the legality or otherwise of the actions taken by the Zamfara House of Assembly be determined by a competent court and necessary actions be taken, if needed. Upholding the law of the land should be greater than political interests. That is the essence of constitutional democracy that lawmakers, especially, should be upholding.