The patrol is to deter and send strong signals to miscreants throughout the period. 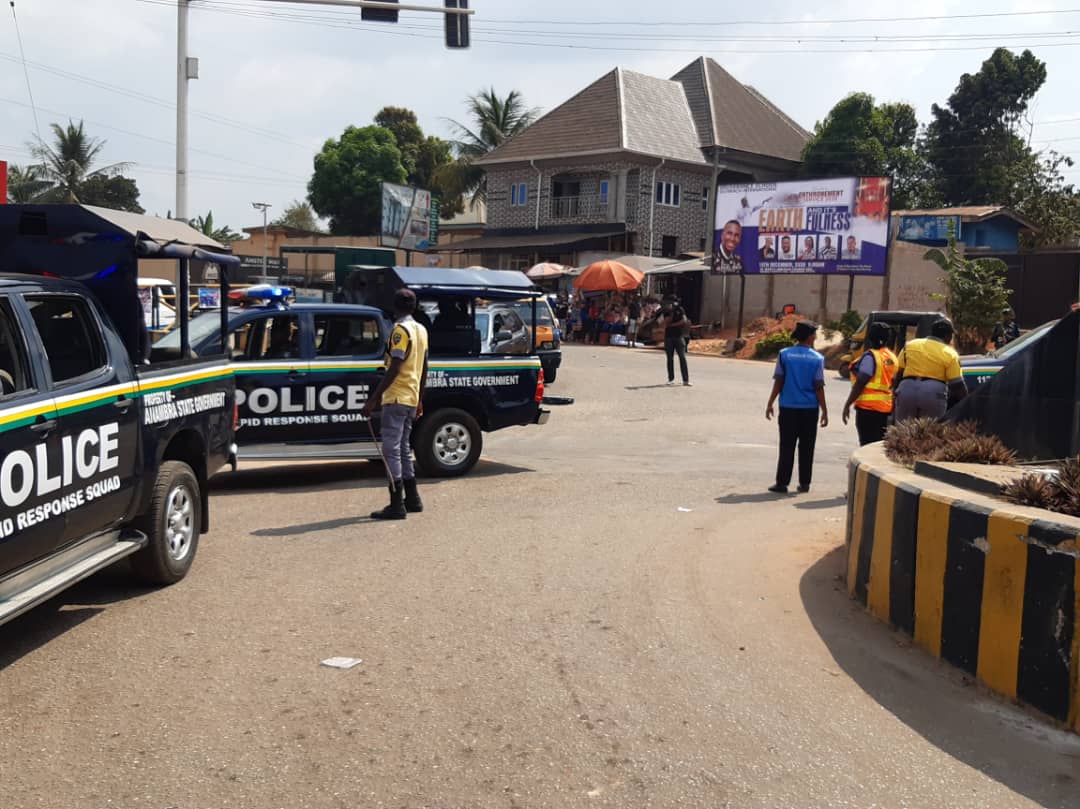 File photo of Police on patrol

Police and other security agencies have begun a joint “visibility patrol” on black spots and other flashpoints in the state ahead of Christmas and New Year.

The spokesman of the command, Haruna Mohammed, says the patrol is to ensure residents are protected throughout the yuletide season.

The patrol is to deter and send strong signals to miscreants throughout the period.

Mohammed said that the command was battle ready to deal ruthlessly with  criminal elements  in the state.

Meanwhile, the Commissioner of Police CP John Abang has appealed to members of the public to report suspicious activities or individuals to the Police through emergency number 07039194332 or to the nearest Police Station for prompt response.

The CP also assure the public that their report would be treated with absolute confidentiality.