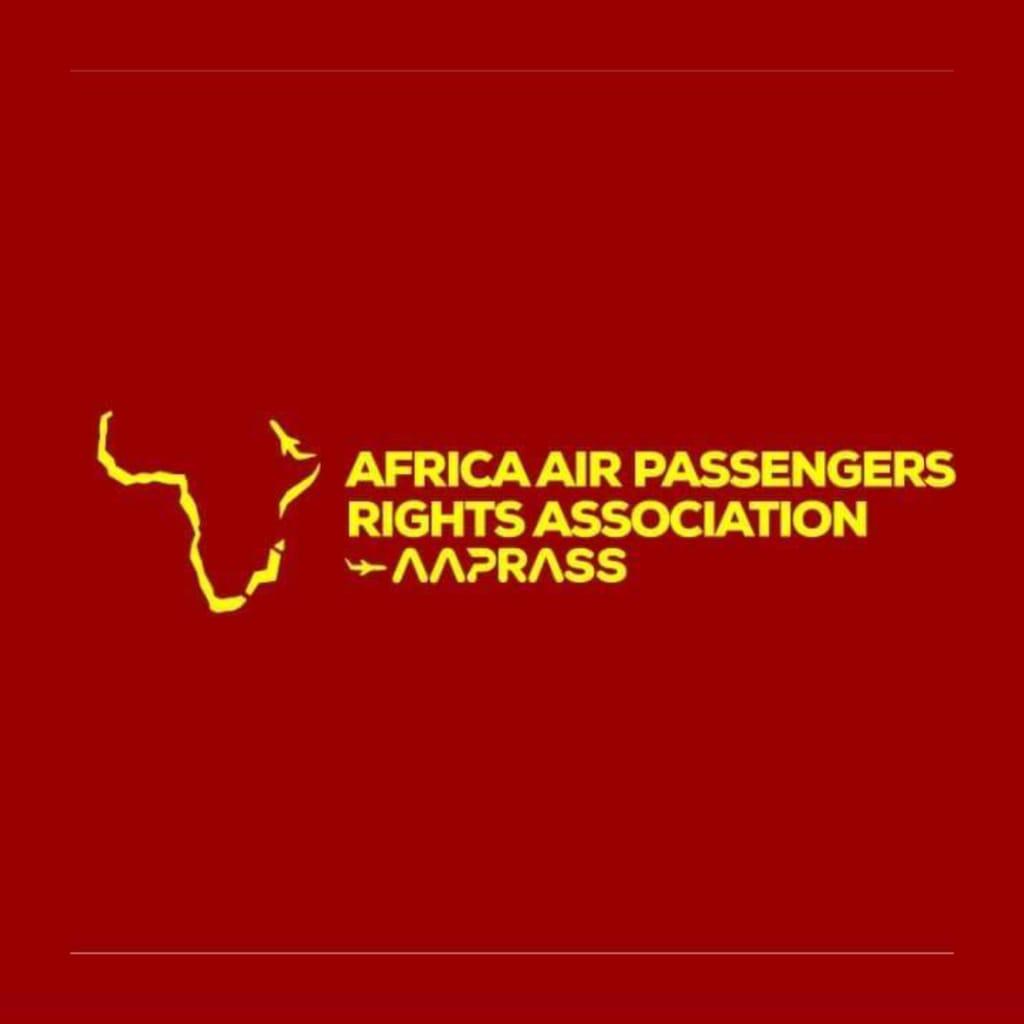 The Executive Secretary of Africa Air Passengers Rights Association (AAPRASS), the apex body and autonomous network of airline users in Africa, Ambassador Victor Walsh Oluwafemi, has condemned the act of ticket hoarding by staff of airlines in major airports across the country.

He also deplored the unprecedented increase in airfares by airline operators during this year’s yuletide season.

In a statement signed by the Head of Corporate Communications, AAPRASS, Mr. Odaudu Joel and made available to journalists on Saturday, the AAPRASS chief lamented “the sorry situation of air passengers across the country occasioned by the ugly phenomenon of ticket hoarding by staffers of airline operators, extortionate airfares, and flight delays caused by hazy weather conditions which has interrupted their travel plans”.

“It is unfortunate to see how airline staffers colluded with some protocol officers particularly at the Lagos airport to deny passengers tickets only for them to sell it at unduly high rates to passengers in dire need of them via a third party”.

“According to media reports by Saharareporters, gathered from across the various airports in the country, the hike in the airfares for this 2019 yuletide season has neither been seen nor heard before. For example, at the airport in Lagos, a one-way ticket on Air Peace to Asaba Airport was as high as N70,000 for travelers buying across the counter, while airfares for flights from Lagos to Port Harcourt ranges from N60,000 and N70,000 across the counters. This is unconscionable, worrisome, as it is lamentable”, the AAPRASS boss said.

Ambassador Oluwafemi lamented “the ugly trend” as he stressed that the situation remained the same from Lagos to Abuja, Port Harcourt, Asaba, Benin, Akwa Ibom, Kano, Kaduna and several other airports across the country.

“From the Nnamdi Azikiwe International Airport in Abuja, a one-way ticket to Margret Ekpo International Airport, Calabar was as high as N47,000, while Abuja to Port Harcourt was sold for N50,000. The Abuja — Lagos flight on one of the local airlines went as high as N60,000 on Thursday, 26th December, 2019. In as much as there is high rush for tickets as it is yuletide, this kind of hike in airfares is unethical and inequitable”, the statement said.