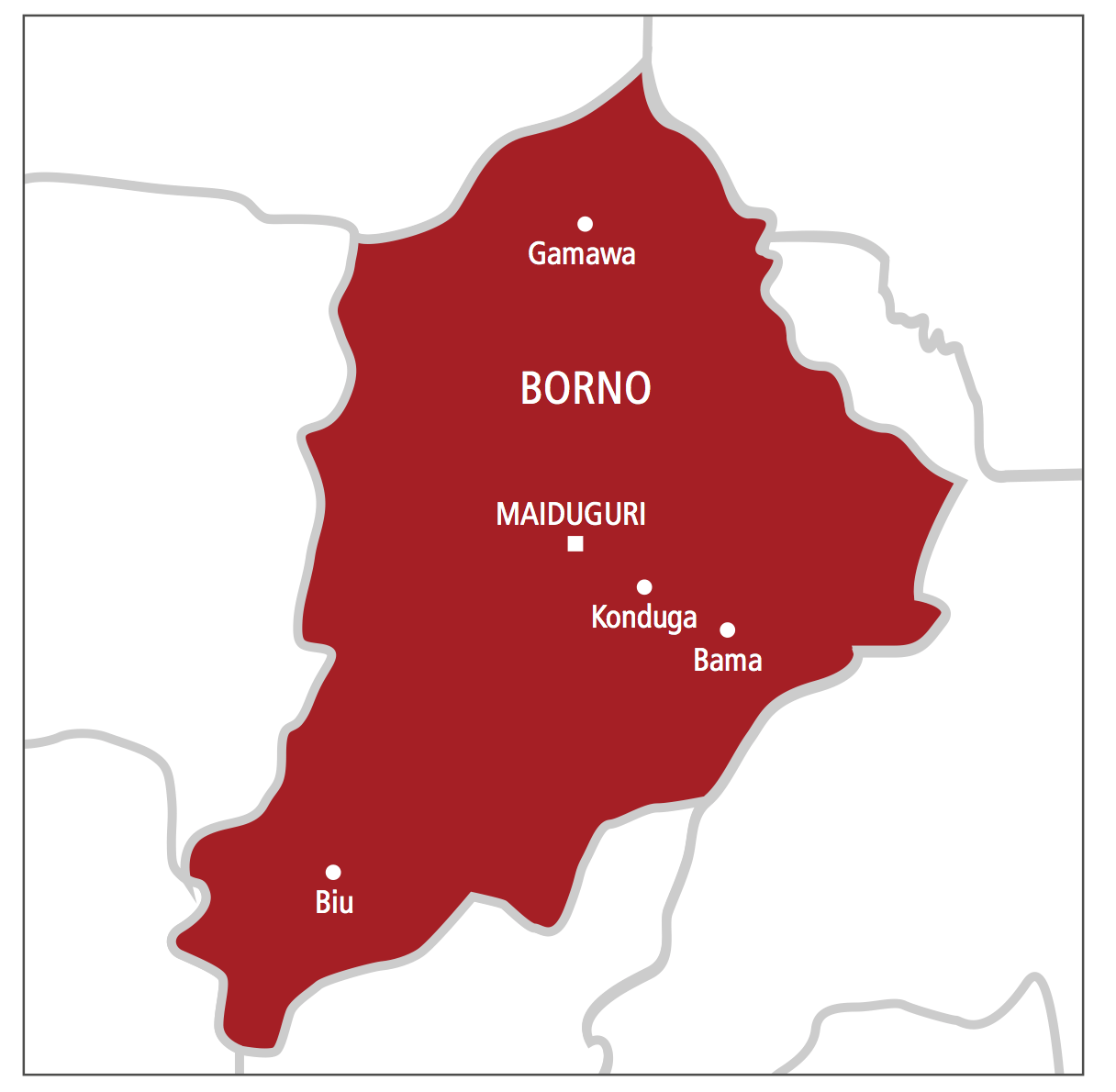 Fri, 4 Nov 2022 12:38:25 WAT
Not fewer than 6 persons were crushed to death when a tipper truck conveying sharp sand rsuffered break failure along the  Gubio road on the outskirt of Maiduguri capital.
The incident occurred around 10:05 am at Kaswan Fara, Shagari Lowcost Estate area, Maiduguri, on Friday.
An eyewitness, Kola Fatai, told Daily Trust that the truck rammed into a pickup conveying women who were going to the farm, killing at least 6 of them.
A resident, Iman Buba, told our correspondent on phone that two tippers (trucks) have been set ablaze by irritated youths, as police tried to calm the situation.
The road leading to Gubio from Maiduguri have been barricaded by protesters.
Another eyewitness said the truck which caused the road mishap was attempting to overtake another tipper, but lost control and crashed into the pick conveying the women.
Security agencies were deployed to the scene to bring the situation under control.
When contacted the state Police Public Relations Officer, ASP SK Shatambaya, said the command is yet to be briefed on the incident and promised to call back as soon as detailed information is available.