A youth leader, Isaac Balami, has dumped the All Progressives Congress, APC, for the Labour Party, LP. He disclosed this in a statement he tagged… 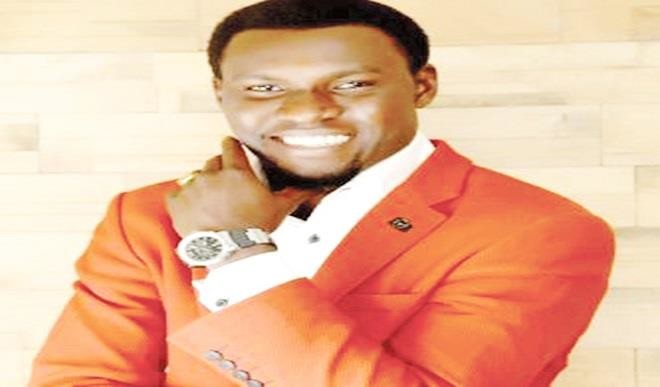 A youth leader, Isaac Balami, has dumped the All Progressives Congress, APC, for the Labour Party, LP.

He disclosed this in a statement he tagged “My Critical Junction” and made available to the press.

Balami played a prominent role in the emergence of President Muhammadu Buhari in 2015 as he mobilized northern youths across the region for Buhari.

Balami, a former spokesperson of the National Association of Aircraft Pilots and Engineers, said he was dumping the APC and joining the Obi-Datti movement because he shares in the pains of Nigerians, especially the Christians over the “inequality and injustice” they have witnessed under the APC-led government.

He said the APC’s decision to go with a Muslim-Muslim ticket in the 2023 presidential election was the major reason he had decided to dump the party.

He said: “Looking back, Northern Muslims in Nigeria have for the past 24 years enjoyed and benefited hugely from the two highest positions being either the President or the Vice President, with the full support of Northern Christians.

“It is, therefore, unreasonable and unjust that when an opportunity for a Northern Christian to be given a chance, presented itself in the form of a running mate to the APC flag bearer, such a rare opportunity to reciprocate and heal open wounds, was missed.

“To reconfirm my sanity, I had to evaluate to see if there was a qualified, fit and suitable Northern Christian with the right political carriage and gravitas to assume the position of the Vice Presidential Candidate for the APC or not and of course, there are far more than one could imagine,” he said.

Balami said he has sold off his aircraft hanger in order to support the LP in rescuing Nigeria.