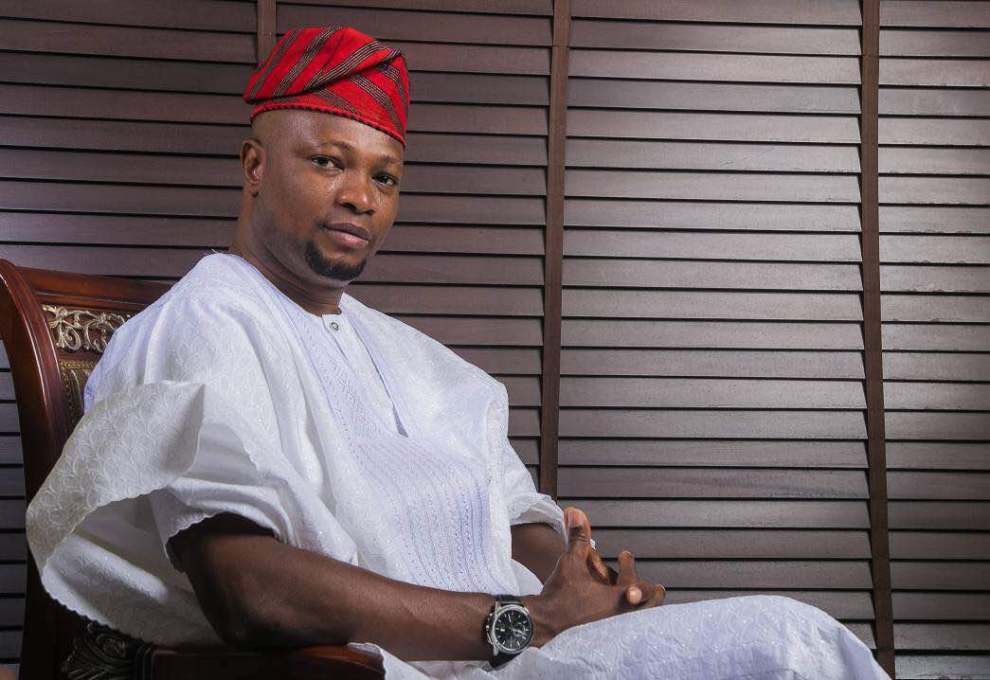 Fri, 14 Oct 2022 11:29:56 WAT
The Peoples Democratic Party governorship candidate in Lagos State, Abdul-Azeez Olajide Adediran popularly known as Jandor, has said Governor Babajide Sanwo-Olu does not deserve a second term.
He spoke on Friday in response to Sanwo-Olu’s remarks that he (Sanwo-Olu) was the most qualified candidate standing for the election and that other candidates are noise makers.
Sanwo-Olu had at the 9th State’s Economic Summit tagged, ‘Ehingbeti Summit’ said, “Some people can come here to claim anything. Some candidates would go about and make a lot of noise. They don’t even know what governance is all about. We have done a lot and people can feel it. People know this is a government that works for them.”
But Jandor while replying through the Head, Media and Communications of his campaign, Gbenga Ogunleye, described the first term administration of the governor as “inhuman,” saying the people are now wiser.
According to him, the people of Lagos “will no longer fall for the last-minute window-dressing by an incompetent set of experimental guinea pigs who have foisted themselves on the masses over the years.”
The PDP candidate noted that Sanwo-Olu by his outburst “intended to hoodwink Lagosians by distracting them from the perennial failure, unfulfilled promises, and infrastructural decays that define his four years as Governor with more fake promises to the people who are already seeking ways out of their long years of enslavement by the ruling party.”
Adediran who said the challenges confronting the state in the last 4 years are enormous urged Lagosians “to no longer play the ostrich but to remain steadfast in their resolution to install a true government of the people and enjoy a breath of fresh air in 2023.
“Lagosians have been so much taken for granted in the last 23 years by successive administrations with the current as the worst,” he said.
JANDOR stated that at least the administration of Akinwunmi Ambode in his four years had four bridges which are the Abule-Egba, Ajah, Agege, and the International Airport road Flyovers to his 4 years in office.
But Sanwo-Olu, despite increasing both the local and foreign debt of the state, has no single completed project on the street of Lagos to justify the huge debt he has plunged the state into.
“He has failed and Lagosians will not re-elect failure”, Jandor said.