You are doing better than us, Actress tells Abductors of Nollywood stars

Nollywood actress, Uche Ebere, has called out the abductors of her colleagues, Cynthia Okereke and Clemson Cornel aka Agbogidi. In an Instagram post, Ebere described… 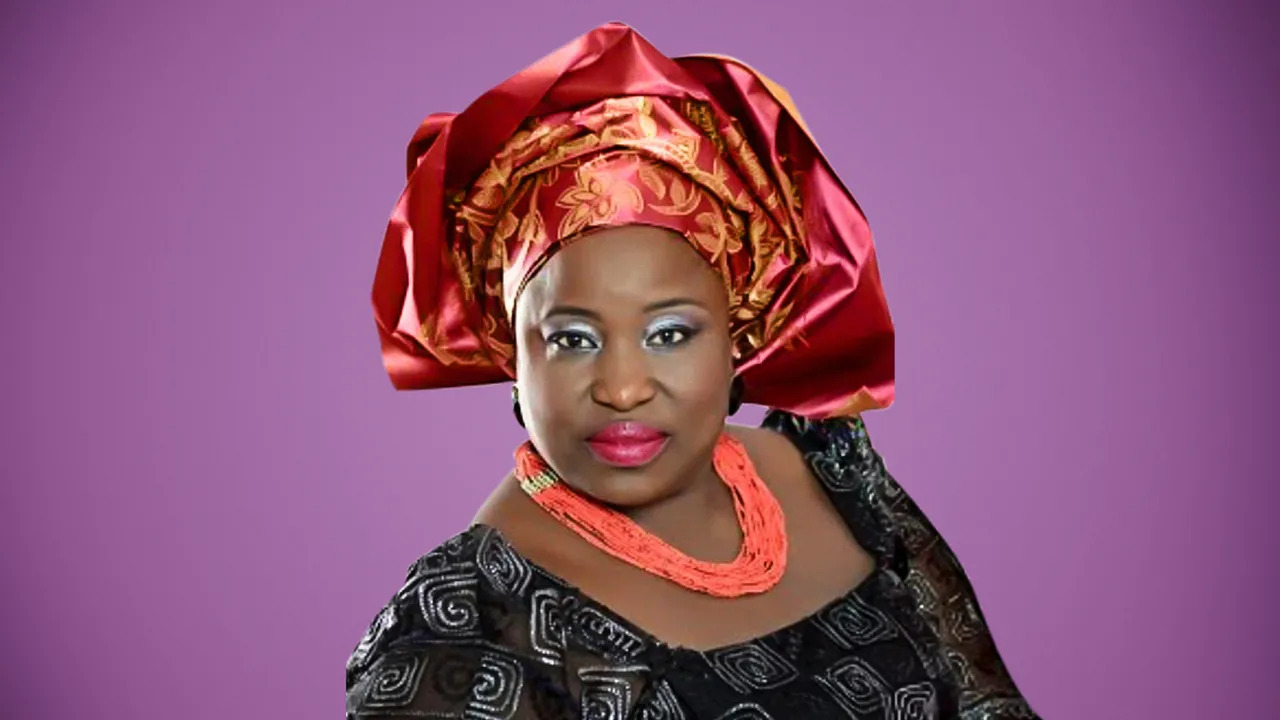 Nollywood actress, Uche Ebere, has called out the abductors of her colleagues, Cynthia Okereke and Clemson Cornel aka Agbogidi.

In an Instagram post, Ebere described how actors were thriving to survive in the industry, adding that the abductors were doing better than them.

“People that are entertaining to put food on the table, how much do we have? Nothing ohh, this is the height of it, kidnapping people you are better off please God who delivered Daniel from the lion’s den, please deliver them from those demons in Jesus mighty name Amennnnnn,” she wrote.

Daily Trust had reported how Okereke and Cornel, members of the Actors Guild of Nigeria (AGN), were kidnapped in Ozalla town in Enugu after a movie set on Thursday.

On Saturday, the National President of the Guild, Emeka Rollas, revealed that the abductors had contacted the families of the kidnapped and had requested a sum of $100,000 before they could be released.

Meanwhile, the Police Command in Enugu State says it has launched an investigation to unravel and locate Okereke.

The command said this in a statement issued by its Public Relations Officer, DSP Daniel Ndukwe, said the report at the command’s disposal revealed that only one person was reported to be missing.